Arshad Warsi shows off his new beefed up look, fan says ‘Even John Cena doesn’t have such body’ | Bollywood 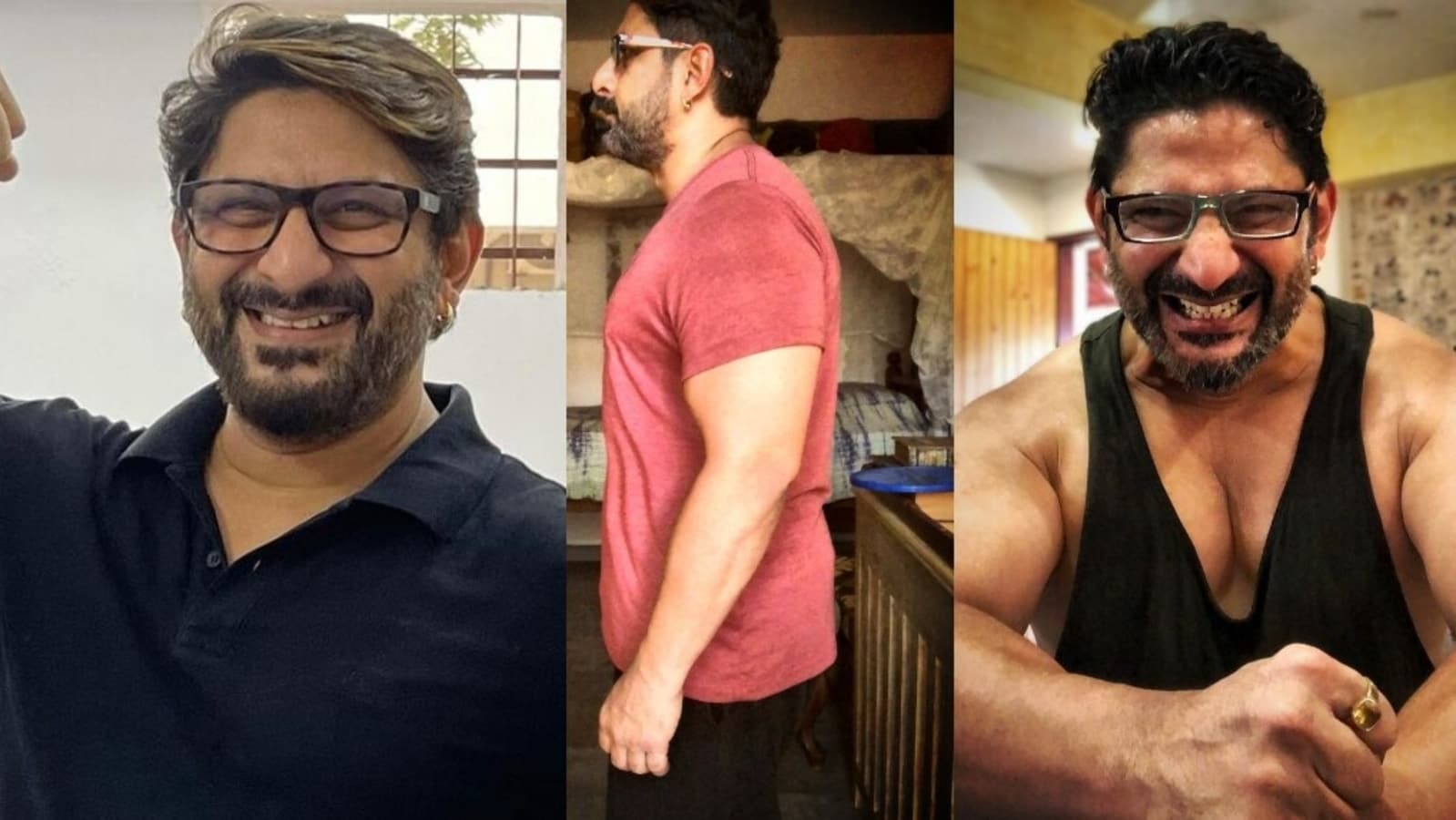 Arshad Warsi is beefing up for an upcoming film and he’s shared a glimpse of his transformation on Instagram.

Arshad Warsi has left fans impressed with his latest body transformation. The actor took to Instagram on Friday and shared a collage, showing his new beefed up look.

In one picture, Arshad showed off his lean body while in another, he flexed his arms to show his toned biceps. Sharing the picture, Arshad wrote, “Long way to go, but getting in shape for my next project …”

The Golmaal actor received a loud cheer from Ranveer Singh who took to the comments section and wrote, “Come onnnnn get ittttt” along with a fire emoji. Ashish Chowdhry also commented, “Whadddyaaaa sayinnn my brother Arrrrshaddd!! Looking gooood..”

Arshad hasn’t revealed which film he’s preparing for. The actor had said earlier this year that he has wrapped his schedule for Bachchan Pandey. Sharing a few pictures from the Akshay Kumar-led film on Instagram, Arshad had said, “Wrapped up Bachchan Pandey. This film is going to be very close to my heart, because I met some of the most talented & really wonderful people. Kriti, Jacqueline, Akshay, Sajid, Farhad & of course the crew…. thank you so much.”

Also read: Arshad Warsi: You have to find a way to fit in the film industry, it is a tough place

Arshad has starred in numerous films, including the Munna Bhai series. The actor played the famous Circuit in the franchise. Asked if a third film is in a making, Arshad told Hindustan Times in December, “Nothing is happening. I think you should all go and go out to Vidhu Vinod Chopra and Raju’s house and threaten them to start fast. I don’t know. I don’t think it is going to work. It’s been a bit too long. Raju is busy with other things. I don’t think so.”