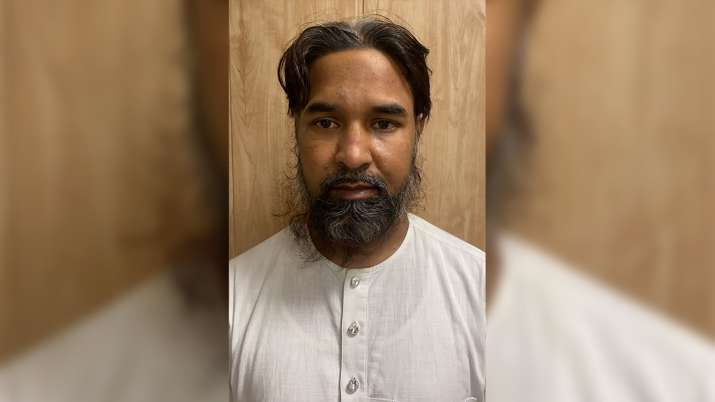 Mohammad Ashraf, the Pakistani terrorist who was arrested by the Special Cell of Delhi Police on Tuesday from Laxmi Nagar area, has told police that he had carried out recce of High Court in 2011 before the blasts. It is, however, yet to determine whether he was involved in the blast.

Investigating agencies are currently grilling him to find out whether he was involved in any blast in Delhi.

According to police, Ashraf, believed to be in 40s, had entered the country via Bangladesh through the Siliguri border in West Bengal. He stayed in Kolkata for a few months and later moved to Ajmer. He had met a few people from Bihar in Ajmer and then went to the eastern state. He stayed in a village in Bihar and developed a cordial relation with the Sarpanch. He then managed to obtain an identification card with the help of the Sarpanch.

According to the Special Cell officers, one AK-47 assault rifle with two magazines and 60 bullets, two sophisticated Chinese pistols with 50 rounds, and one hand grenade was recovered from a place near Yamuna Ghat in south Delhi’s Kalindi Kunj, on the information provided by the terrorist.