Are we practicing mindfulness incorrectly? Here’s what a study says | Health 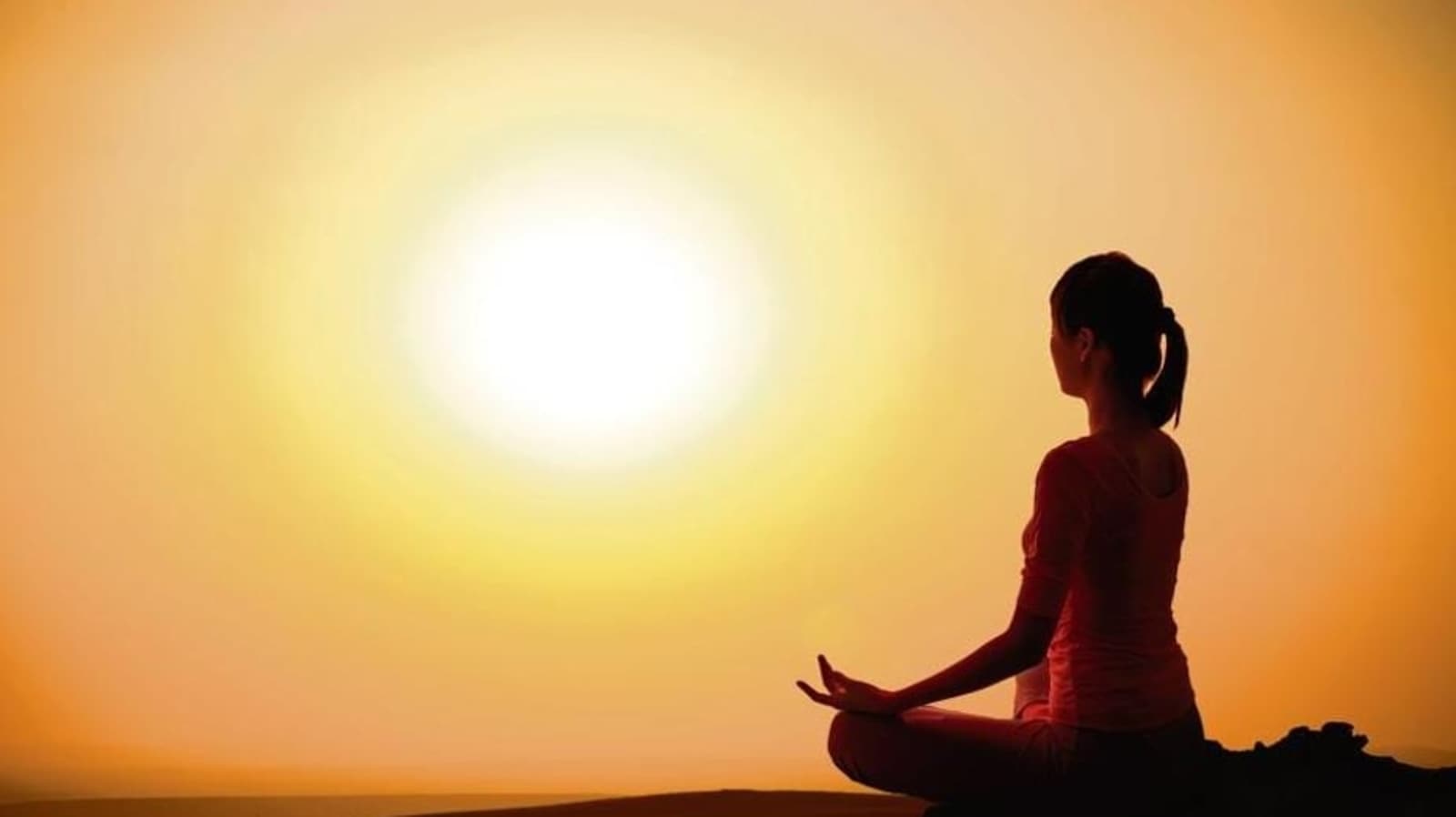 A new study has found that despite knowing the concept of mindfulness, people often practise it incorrectly.

The study has been published in the ‘Clinical Psychology Review Journal’.

Studying popular concepts of mindfulness, the researchers found most laypeople are confusing the practice with passive acceptance of the problem — a misconception scientists said, ignores the important work of engaging with them.

Originating in Buddhist religious practice, much of the mindfulness movement’s popularity grew from clinical research affirming its potential for reducing stress and related health disorders.

“Scientific understanding of mindfulness goes beyond mere stress-relief and requires a willingness to engage with stressors,” said Igor Grossmann, corresponding author of the project and a professor of social psychology at Waterloo.

“It is, in fact, the engagement with stressors that ultimately results in stress relief. More specifically, mindfulness includes two main dimensions: awareness and acceptance,” he added.

Grossmann and colleagues compared critics’ claims to popular interpretations of mindfulness to evaluate how people understand and apply the concept in their daily lives. They found that in practice, most people conflate acceptance with passivity or avoidance.

The research team conducted an extensive empirical project that examined the meaning of mindfulness in three parts: analyses of the semantic meaning of the term mindfulness in the English language, a meta-analysis of the results from a widely used mindfulness measure, and empirical tests of association with markers of wisdom and effective emotion regulation.

“While we found that people seem to conceptually understand that mindfulness involves engagement, the general public is not walking the talk. Our results suggest that laypeople may understand what awareness is, but the next step of acceptance may not be well understood — limiting the potential for engaging with problems,” said Ellen Choi, lead author on the paper and an assistant professor of organizational behaviour at Ryerson University.

Using social media as a topical example, Grossmann said that with algorithms curating increasingly hateful content, the ability to be mindful of others’ perspectives has never been more critical.

“Mindfulness might not provide an easy answer to the divisiveness that surrounds us, but an accurate understanding that includes the practice of acceptance may herald the re-emergence of sincere discussion and authentic connection,” Grossmann added.