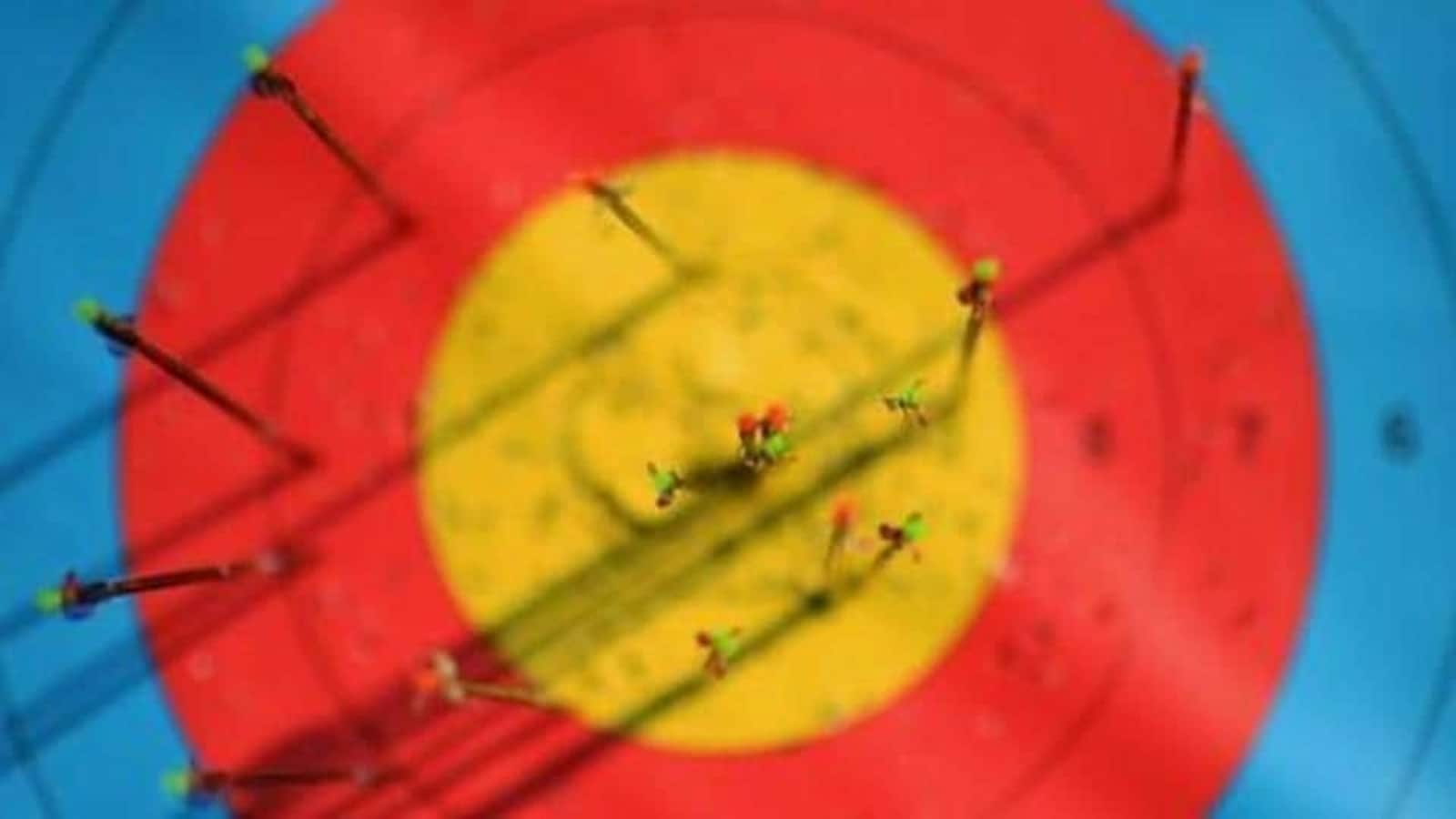 The Indian compound archery trio of Ankita Bhakat, Abhishek Verma and Jyothi Surekha Vennam kept medal hopes alive in the individual competition by advancing to the quarterfinals of their events in the World Championships here.

India have already confirmed two medals by entering the compound women and mixed finals slated in the early hours of Saturday.

In the individual event, Ankita produced the biggest upset on Thursday when the 23-year-old Kolkata archer held her nerves to eliminate Korean world number four Kang Chae-Young, a team Olympic gold-medallist at the recently-concluded Tokyo Games.

Ankita started off in spectacular fashion, shooting two 10s en route to 29 out of 30, mounting early pressure on the reigning Olympic team champion.

Thereafter, both the archers had a neck and neck battle tying two sets as Ankita held on to a slender 4-2 lead.

Trailing 59-58 after first two series, Jyothi drilled in five perfect 10s in a row that included one X (arrow closest to the centre) to claim a 117-116 lead going into the final set of arrows.

The Korean buckled under pressure and shot an 8 as Jyothi clinched the issue with two 10s including one X.

Jyothi will face Croatian Amanda Mlinaric, the reigning under-21 world champion, later in the day.