Appointment of CJs to 8 HCs gets collegium’s nod 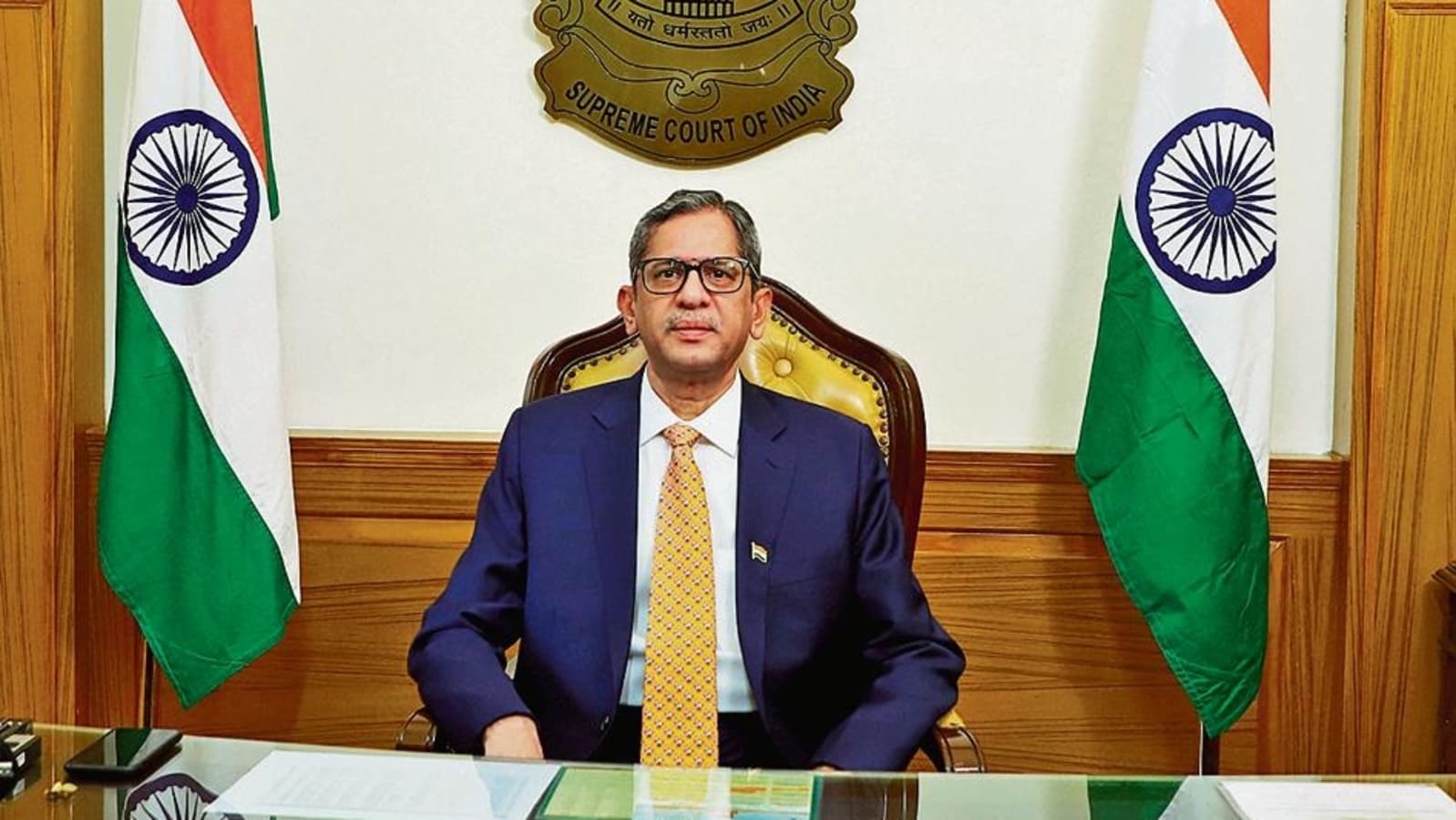 The collegium, headed by Chief Justice of India (CJI) NV Ramana, also set in motion a major shake-up by recommending the transfer of five chief justices, besides reshuffling 28 other judges of the high courts, according to people familiar with the development.

One of these judges is justice Akil Kureshi, who will move from his current position of chief justice of Tripura high court to head the larger Rajasthan high court. Justice Kureshi was not picked by the Supreme Court collegium last month, when it elevated nine high court judges to the top court. It was his pending elevation that led to an unprecedented impasse of 21 months in the collegium, when not a single name was recommended by it to the government. This also resulted in making justice SA Bobde the only CJI who retired after a tenure of 17 months without making recommendation for a single appointment in the top court after the advent of the collegium system in 1990s.

The collegium’s latest decision comes a fortnight after the elevation of nine judges to the Supreme Court. The collegium, which includes justices Uday Lalit, AM Khanwilkar, Dhananjaya Y Chandrachud and L Nageswara Rao, created a record of sorts by having nine judges, including three women judges, appointed to the top court in one go on August 31. These appointments took the strength of total judges in the Supreme Court to 33 out of the 34 sanctioned posts.

Demonstrating the collective resolve of the five most senior judges of the apex court, the collegium has recommended a total of 82 names for appointment in various high courts since April, when justice Ramana took the helm.

In absence of regular chiefs, acting chief justices take over the responsibilities of the top judge of the state judiciary as a temporary arrangement.

The 28 judges transferred from one high court to another include six from Allahabad HC, three from Punjab & Haryana HC, two from Rajasthan HC, two from Himachal Pradesh HC, two from Calcutta HC, and two from Telangana high court.

On September 4, speaking at a function organised by the Bar Council of India (BCI), CJI Ramana highlighted how the collegium was collectively making efforts to address the issue of vacancies in the higher judiciary on an urgent basis.

Putting on record his appreciation for the other members of the collegium, justice Ramana said that it was only due to these collective efforts that the vacancy in the Supreme Court has been reduced to one judge while 82 names have been recommended for appointment in various high courts since April.

“I hope the government will ensure that the names are cleared at the earliest just the way the 9 names were cleared for the apex court. It is an ongoing process. We hope to live up to the herculean challenge of filling nearly 41% vacancies existing in all the high courts,” justice Ramana added.

The sanctioned strength of judges across 25 high courts in India is 1,098. Of these, 465 posts (more than 42% of total strength) were vacant as of September 1. The name recommended by the collegium will be forwarded to the Union government, which has to notify them.