Anushka Sharma advises people to avoid debating her on this topic: ‘Live and let live’ | Bollywood 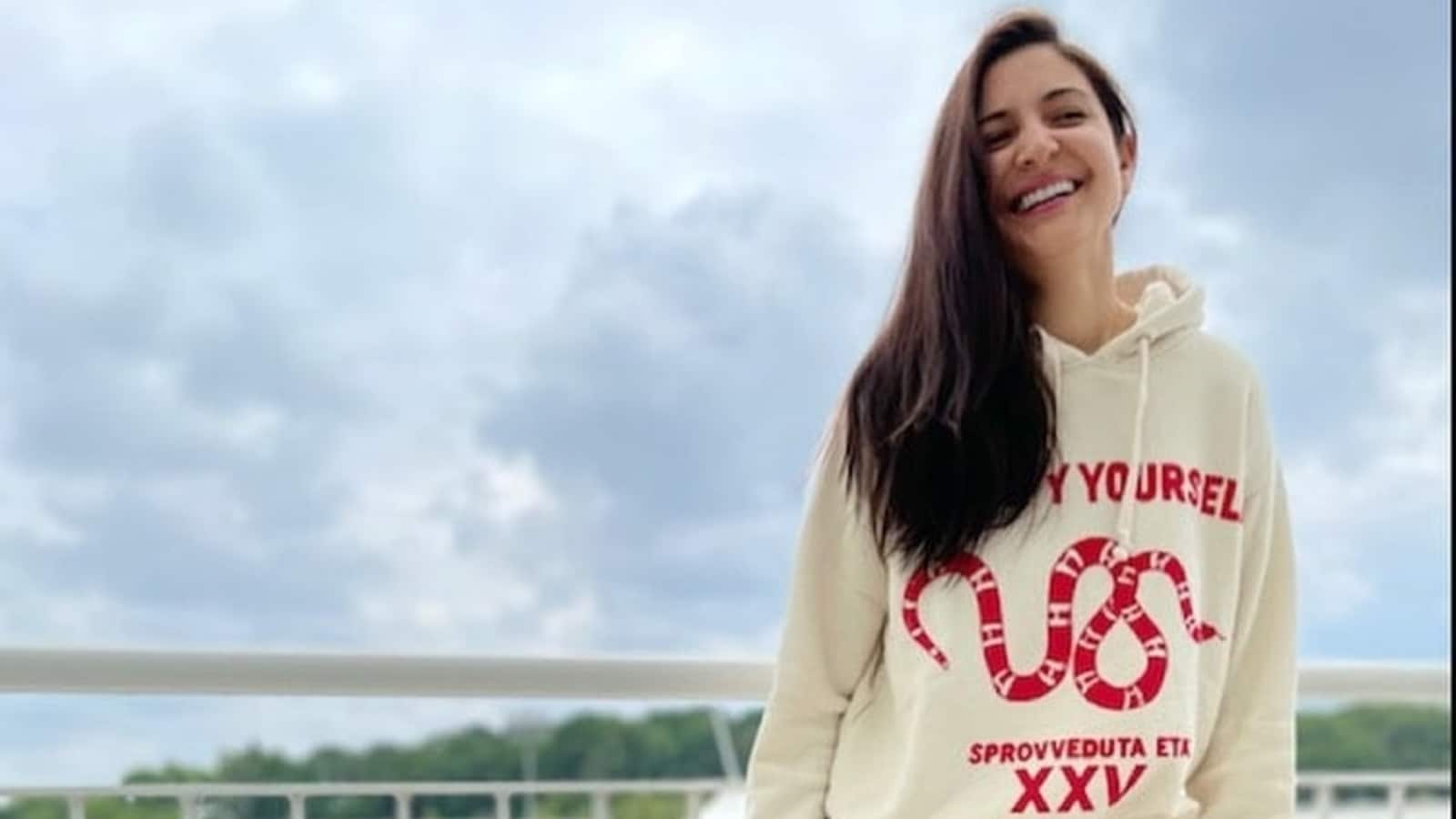 Anushka Sharma on Wednesday advised meat eaters to avoid having debates with her about her vegetarian lifestyle. Anushka took to Instagram Stories and posted a picture of a book about the benefits of a plant-based lifestyle that she is reading.

She wrote in her post, “Meat eaters please read this and don’t try to have debates with me for my vegetarian lifestyle.” She added the hashtag, “Live and let live.” Anushka was holding a copy of The Proof is in the Plants, by Simon Hill, and appeared to be posing inside a gym.

Anushka recently returned to India after several months in the UK with her husband, cricketer Virat Kohli, and their daughter, Vamika. Anushka and Virat kept their fans updated with regular social media posts from England, and even celebrated Vamika turning six months old there.

In the UK, Anushka and Virat also ate at a vegan restaurant and she shared pictures of her meal, calling it the ‘best vegetarian/vegan food ever’. Anushka has often been featured on PETA’s list of ‘hottest vegetarians’, and is an advocate for animal rights.

Last year, Virat set up two dog shelters and thanked Anushka for having inspired him with her passion. “Looking after the welfare of animals is a cause very close to my heart now as Anushka is very passionate about this issue. Her vision to help stray animals across India is truly inspiring for me and since I have met her, I have tried to understand more about animal rights and the urgent need for medical assistance for strays,” he said in a statement.

After returning to Mumbai, Anushka has joined back work and has been photographed on multiple shoots across the city. She is yet to reveal her acting comeback, however. Anushka was last seen in the 2018 film Zero, with Shah Rukh Khan and Katrina Kaif.