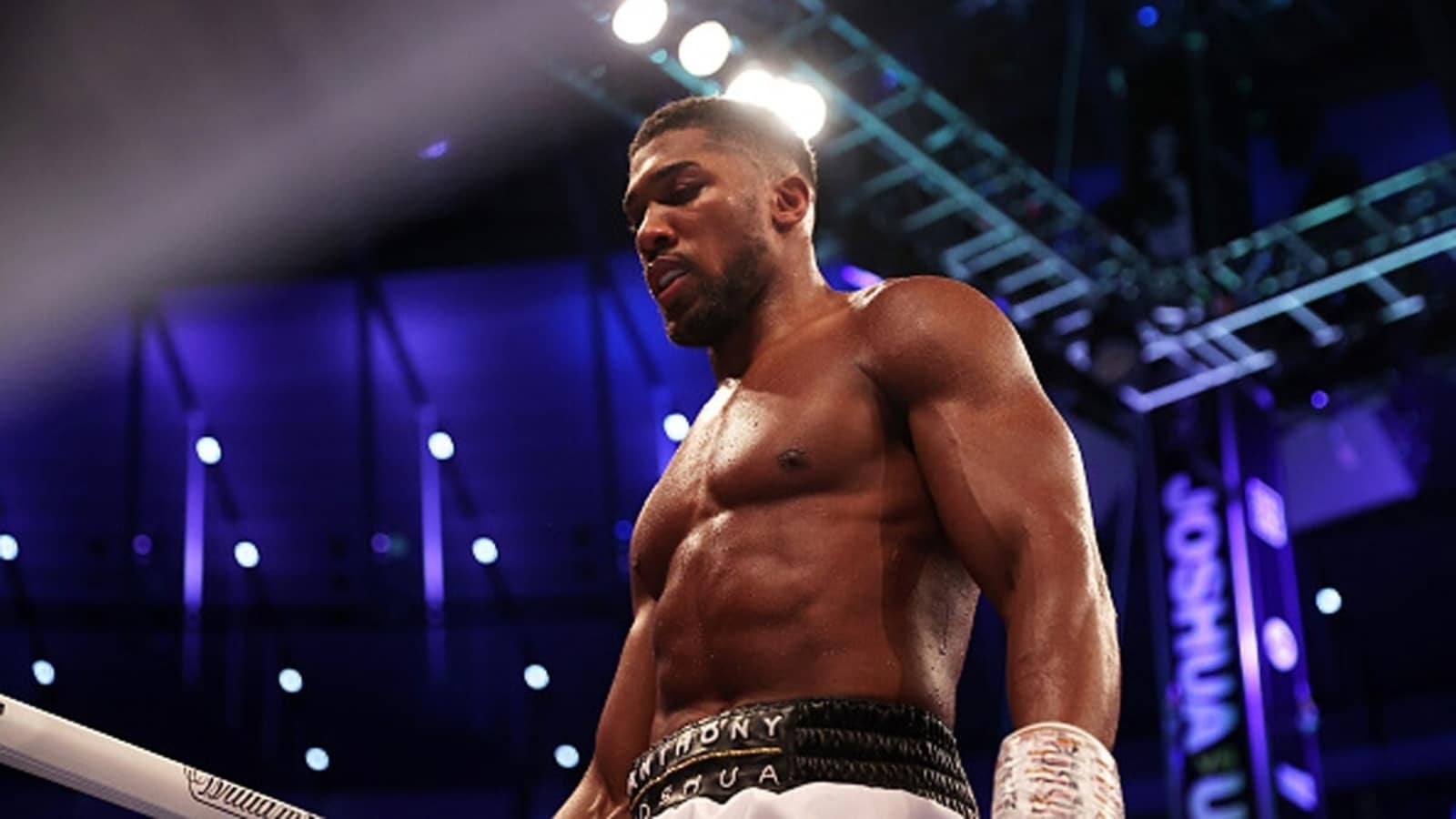 Pardon the procession of acronyms – that is the nature of pro boxing – but what it boiled down to is this: the two people who held all the heavyweight titles on offer in the world of boxing facing off against each other. Joshua the 6ft6 anatomical study of human musculature vs Fury, the 6ft9 blur of quick hands and easy movement.

Well, that fight’s off the cards now after Joshua was beaten – hammered over 12 rounds – by Ukraine’s Oleksandr Usyk on September 25 in London.

Joshua’s fans will point out how this was never supposed to happen. Joshua is taller, heavier, and far more accomplished as a heavyweight. He was fighting in front of a bipartisan capacity crowd at home. Usyk is a few inches shorter, has less reach and has half the muscles. He is a superb fighter to be sure, but he is essentially a cruiserweight – just below the heavies – the division in which he has dominated. Going into his fight with Joshua, Usyk would have known that only two cruiserweight champions before him had graduated to becoming heavyweight champions – Evander Holyfield and David Haye.

Here’s what Joshua’s fans won’t be saying: the British boxer never had a chance. Joshua looks every bit the heavyweight boxer of your dreams – he is ripped – but don’t go by that. Usyk revealed what Joshua’s management has – more or less successfully – hidden for some time: his inexplicable frailties. Some of those shortcomings are not hard to fathom. Joshua is heavy on his feet. Usyk was on his toes from the first to the twelfth, always slipping in and out of range, finding angles, working those angles, using the ring. Joshua, for most of the fight, had a hard time simply following Usyk around. Without the use of your feet, you can’t create the angles. Without creating angles you become a one-dimensional fighter trying to land that one telling straight punch behind a rock-solid jab.

Here’s the bit that’s puzzling – Joshua has never really managed to use his size and reach to keep smaller fighters at bay the way big boxers usually do. The way, for example, Lennox Lewis did. Or Wladimir Klitschko did in his prime in that nearly perfect, robotic fashion. Instead, Usyk found a way to get inside Joshua’s jab nearly every round, using his southpaw advantage to land punches that came in an arc outside of Joshua’s line of sight.

This has happened to Joshua before of course – in the most shocking defeat of his career, in 2019 at the hands of Mexican-American fighter Andy Ruiz Jr. No doubt Joshua’s management would never have seen that coming. Ruiz, six inches shorter, a man with miniature arms, who looked like he was carrying 20kg more weight than he should have as a professional athlete in any sport.

Yet, not only was Joshua not the aggressor in that fight – in typical fashion, he moved slowly behind his jab – he also failed to stop Ruiz from getting inside whenever he wanted to.

Here’s the other puzzling thing about Joshua that was revealed in that fight and reconfirmed against Usyk. For a man his size, he simply doesn’t have enough power behind his punches, nor the capacity to take hard shots. In that loss in 2019, in the third round, Joshua had caught Ruiz with a blow flush in the face. Ruiz fell to the canvas but was back up in no time, looking unfazed. Then he caught Ruiz two or three times more, at least once with a punch that connected fully, but Ruiz stood his ground. So unfazed was he that he actually then took the attack to Joshua, who collapsed under the attack.

Against Usyk on Sunday too, Joshua managed a couple of big hits. Nothing that bothered Usyk though. When it was the Ukrainian’s turn to dish it out, Joshua wobbled.

Joshua may have beaten Ruiz in a rematch six months later to reclaim his titles, but it seems unlikely that he’ll be able to do that against a boxer like Usyk who is tougher, faster, and technically far superior to the Mexican.

There’s a reason why Joshua has not faced Fury, or indeed, the American contender Deontay Wilder and it goes beyond the politics of boxing’s different world bodies. It’s because he will stand no chance against two of the fastest and hardest hitters in the world of heavyweight boxing. Usyk vs Fury? Absolutely.

Share
Facebook
Twitter
WhatsApp
Previous articleBring Home the Best Treadmill on No Cost EMIs Starting Rs. 1,159 on the Bajaj Finserv EMI Store
Next articleAnanya Panday kicks off the week with Yoga headstand, here’s why you should too | Health
RELATED ARTICLES
Sport