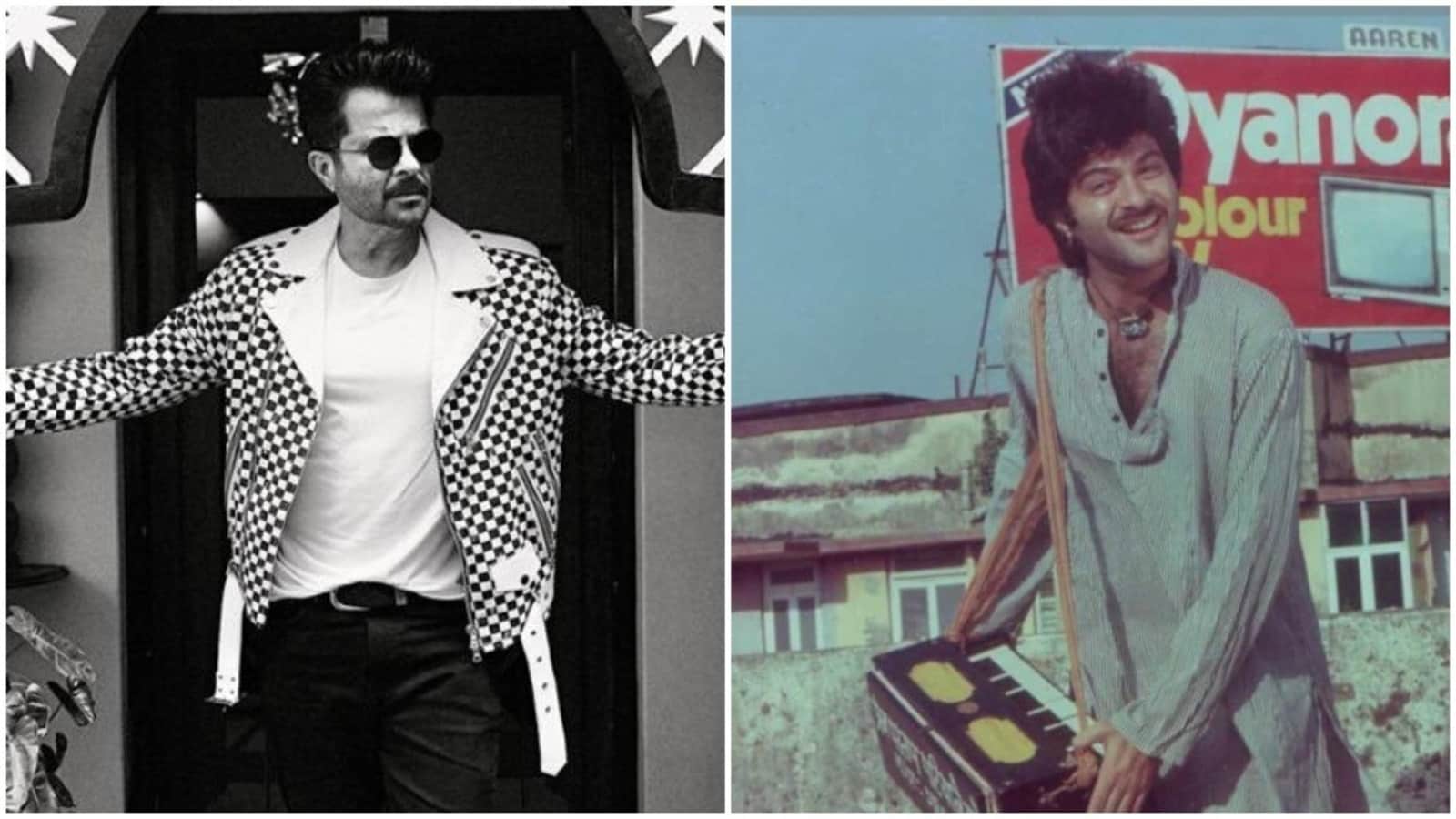 Anil Kapoor has shared a throwback post on social media, in celebration of 38 years of his debut movie, Woh Saat Din. Anil thanked his fans for all the love they have showered on him through the years.

“It’s been 38 years since Woh Saat Din’s release. And in these 38 years, you all put me on the pinnacle of success. Just keep giving me your love like this for the next 38 years. I will try to stay on this peak with my hard work and your love. Thank you,” Anil Kapoor wrote in a tweet. He also posted a picture from the film, as Prem Pratap Baajewala and a recent picture of him.

Fans let Anil know how much they still love the movie. “Looking at your fitness, it seems as if it has only been 18 years Pyaar Kiya Nahi Jata is my all-time favorite song,” wrote one. “This is one of my favorite movies… The scene where you are taking a bath while music is playing outside is one of the best comedy scenes,” wrote another. “Ekdum Jhakaass… ek baal bhi baaka nahi hua sir aapka (You don’t look a day older)..hehehe.. keep teaming with madhuriji.. to stay younger,” wrote another.

Woh Saat Din released in 1983 and was known for its super hit music. It also starred Naseeruddin Shah and Padmini Kolhapure. Anil played an aspiring musician, Prem Pratap, who arrives in Mumbai for work. He stays at Maya’s (Padmini) house and the two come close. However, she is later married off to a rich doctor, played by Naseer. When the doctor realises Maya still love Prem, he vows to bring them together.

The film also marked the acting debut of actor-director Satish Kaushik. He later worked with Anil in Mr India, Deewana Mastana and much later in Fanney Khan.

Thank you for subscribing to our daily newsletter.

Scarlett Johansson ‘might be able to change the rulebook’ with Disney lawsuit, claims Hollywood agent

IMD predicts thunderstorm, rain in Delhi-NCR during next 2 hours