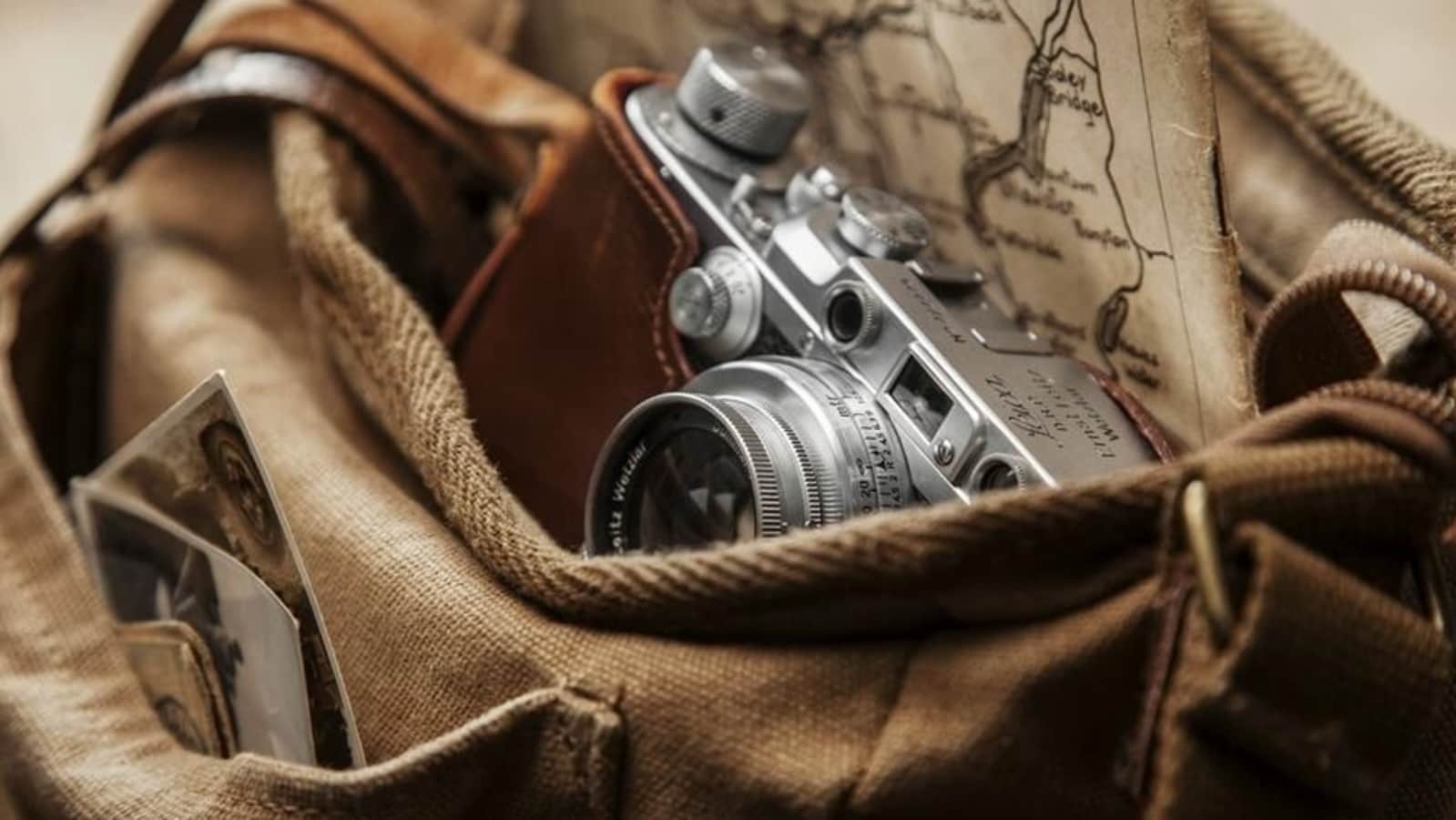 When Kodak, the largest producer of photographic film, filed for bankruptcy in 2012, it seemed as if analog photography was history.

Up until then, the US company had dominated the world of photography for more than a century, much like how Google, Facebook and Amazon dominate the internet today.

But already with the first iPhone, most people had a high-resolution camera in their pocket with which they could easily capture thousands of photos, and analog photography quickly became obsolete.

Despite this, or perhaps because of it, analog photography is experiencing a renaissance among photo enthusiasts. And the younger generation especially want to snap pictures like they did in the last century.

Not just ones and zeros

“When you shoot with film, you end up with a tangible photo on a negative, not just ones and zeros on a memory card,” Jason Kummerfeldt tells DW.

The 29-year-old US photographer talks about his love of analog photography with a lot of dry humor on his YouTube channel “grainydays,” where hundreds of thousands watch his videos. “I never had any interest in photography before I started using photographic films. But since then, I’ve been addicted, especially to that special look,” explains Kummerfeldt.

And he’s not alone. This wide and renewed interest in analog photography can be seen especially on social media. Within just a few years, a large community consisting millions of followers has been established on YouTube, Reddit, and Instagram. On the latter, more than 20 million photos are listed under the hashtag #filmisnotdead.

Major film manufacturers like Kodak and Fujifilm are noting this trend. In a statement to DW, Kodak Alaris, which distributes Kodak’s photographic film since its parent company’s insolvency, said they are “excited and optimistic about the future of film.”

Although digital photography still leads the market, “since 2016, Kodak Alaris has seen an increase in demand for film products as interest in analog photography continues to grow and reach new generations of photographers,” the company said. It added that industry surveys show that about one-third of film consumers are younger than 35, it added.

Competitor Fujifilm relies primarily on its Polaroid cameras in addition to photographic film. Those, too, have seen a significant upswing in the last 10 years. In 2010, the company sold just under half a million of its “Instax” models worldwide; last year, it was 10 million.

The younger generation especially is turning to photographic film and Polaroid, Andy Ross of Fujifilm Europe told DW. “When you grow up in a digital world, Polaroid and film are ‘new,'” Ross said. For many young people, he added, it’s also a form of deceleration, “a kind of digital withdrawal.”

Unsurprisingly, prices for analog cameras and photographic film have spiked in recent years. Camera models like the Contax T2 also owe their sometimes-absurd price hikes to Hollywood icons and other social media influencers who have discovered analog photography for themselves and share their new passion with their followers.

Photographic film too has experienced consistent price hikes — with some manufacturers pointing to hefty raw material prices and freight costs.

Thus, buyers must dig deeper into their pockets for both entry-level models — and for cameras that are several decades old. Online marketplace eBay confirmed to DW that there has been a “high double-digit growth” in analog photography in recent years.

However, in forums on analog photography, fans seem unfazed by these price increases, seeing it as a sign that this form of photography has a future.

A German start-up in the mix

The price increase has also drawn new competitors into the market, for instance the German start-up Silbersalz.

For the past two years, the Stuttgart-based production company has been offering its own analog film based on Kodak cinema film under the name Silbersalz35 — and at comparatively low prices. The individual films are indeed more expensive than the entry-level models from the major manufacturers. However, they are also of better quality. Development and high-resolution scans are also included. After all, customers want to distribute the analog product digitally, mostly on social networks.

What began as a small side project is now a roaring success, with the company developing hundreds of rolls of film per week. “To date, our biggest challenge is to cope with the rush,” CEO Thomas Bergmann told DW.

That’s why the company recently invested a lot of money in its analog photography division. New machines are expected to make developing and scanning film more efficient.

“Film photography is experiencing an incredible trend right now,” Bergmann, adding that half of his customers are under 20. Besides the unique look, they have “a strong longing for the simple, the non-volatile,” he says. Furthermore, analog photography delivers high-quality results at relatively low entry-level prices compared to expensive digital cameras, Bergmann adds.

So, is this all just short-lived hype?

Thomas Bergmann is certain that film is here to stay — unlike digital cameras. In fact, that industry collapsed within a few years, since many people meanwhile prefer to use their smartphone camera. According to Japan’s Camera & Imaging Products Association (CIPA), digital camera sales plummeted nearly 90% between 2010 and 2019, with the COVID crisis worsening it.

In 2020, Cologne-based photokina, the world’s leading trade show for the photo and video industry to date, declared its intention to cease operations until further notice. It cited low demand for products and “massively declining” markets worldwide.

Even the Photopia photo and video trade show, which will be held in Hamburg for the first time this year, from October 23-26, will probably not be able to stem this trend.

Perhaps photography’s future will see us using our smartphone cameras for everyday snapshots that we can quickly share with friends and family, while an analog camera with a maximum of 36 shots per roll of film is reserved for very special moments.

This article was translated from German.