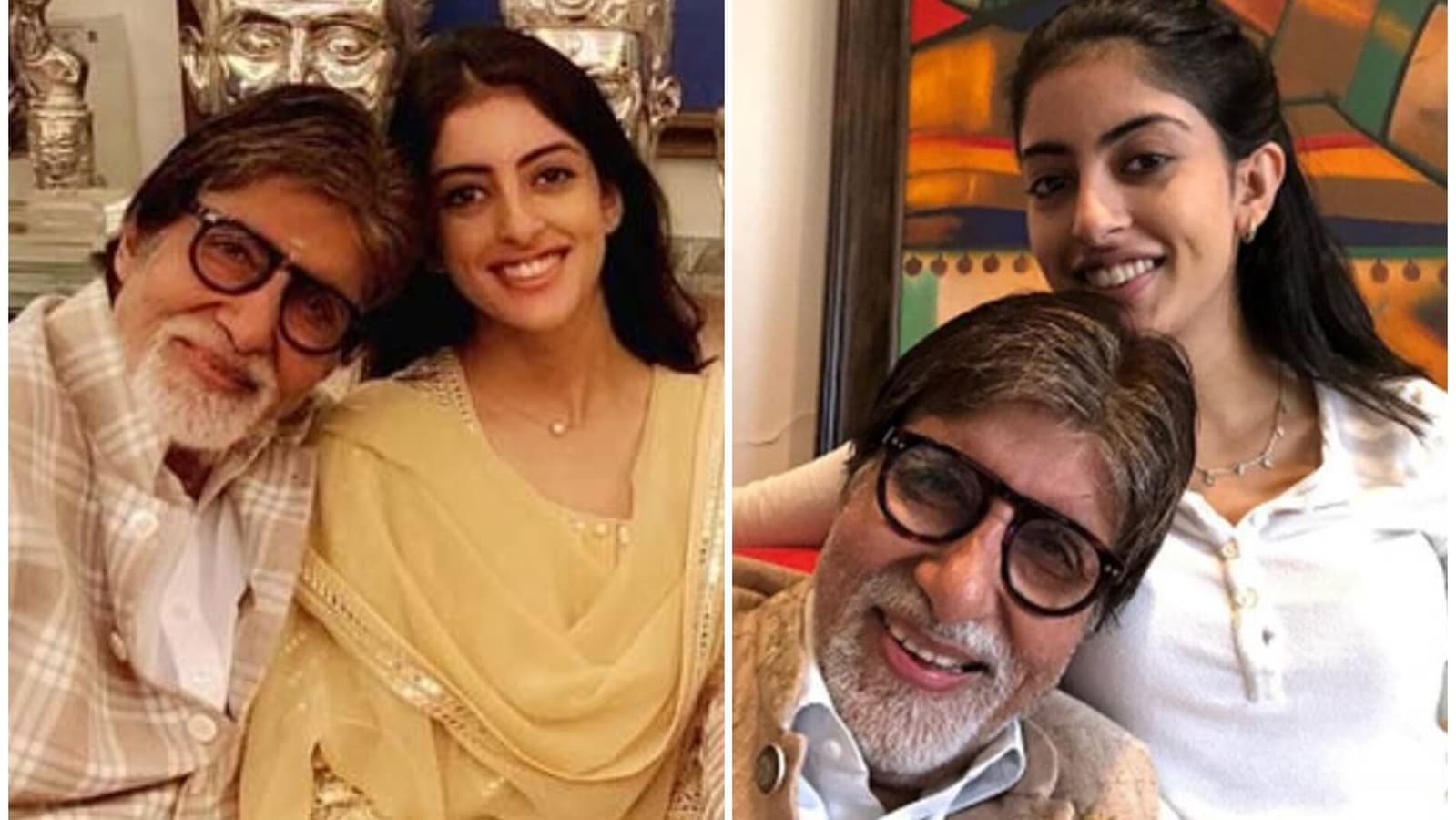 Amitabh Bachchan shared an appreciation post for his granddaughter, Navya Naveli Nanda, on Instagram. He posted a video of her playing the piano and listed out some of her qualities that he admires.

“Navya on the Piano.. the admiration and pride of a Grandfather towards his Granddaughter, Navya Naveli.. self taught, playing through memory.. digitally graduated, started her own business, works and constructs platforms for deprived women, apprentices on management for Father’s family business.. and sorts out all my mobile computer glitches!! Love you my dearest. Who says daughters are not an asset to the family!!!” he wrote.

“Love you Nana,” Navya commented, along with a heart emoji. “Always a phone call away for tech support!!!” she wrote in a follow-up comment.

Ranveer Singh dropped a heart emoji on the post. Fans also showered love. “So good, calm and soothing,” one wrote. “Like grandfather, like granddaughter – artist,” another wrote.

Navya is the daughter of Amitabh and Jaya Bachchan’s daughter Shweta Bachchan Nanda. She is the niece of Abhishek Bachchan and Aishwarya Rai.

Unlike many of her family members, Navya has no interest in becoming an actor. She is the co-founder of an online healthcare platform, Aara Health, as well as the founder of Project Naveli, a non-profit organisation that aims to promote gender equality. She has expressed her desire to eventually become a part of the family business, Escorts Group, which is run by her father Nikhil Nanda.

Despite Navya making it clear that she has no intention of making her Bollywood debut, fans often write to her saying that she should give it a shot. Previously, on one of her Instagram posts, a fan commented that she was ‘beautiful’ and should ‘try in Bollywood’. “Thank you for your kind words, but beautiful women can run businesses too,” was her response.