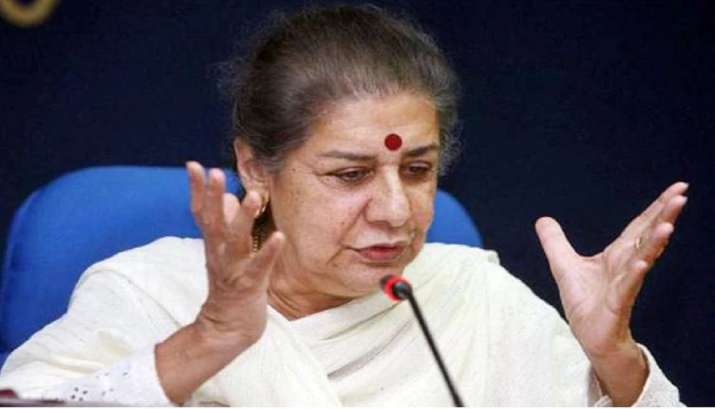 Congress leader Ambika Soni on Sunday declined the offer for the post of the next Punjab chief minister, sources said. Citing health reasons, Ambika Soni today said she is not keeping well and does not wish to take up the post. This came after Amarinder Singh on Saturday resigned as Punjab chief minister, saying he felt “humiliated” at the way the party handled the infighting in the state unit.

A resolution requesting Sonia Gandhi to pick the next chief minister was passed unanimously in a meeting of the Congress Legislature Party. Party sources said the name of the new leader is likely to be announced in a CLP meeting on Sunday.

Some sources, however, have said the Navjot Singh Sidhu was not in contention for the next CLP leader.

Senior Congress leader Ajay Maken, who was one of the two central observers deputed by the party, informed the media after the meeting Saturday evening that 78 out of total of 80 party legislators were present in the CLP meeting, which he called was “very important”.

He said a resolution praising and thanking the contribution of Amarinder Singh towards Punjab and the Congress was also unanimously passed at the meeting.