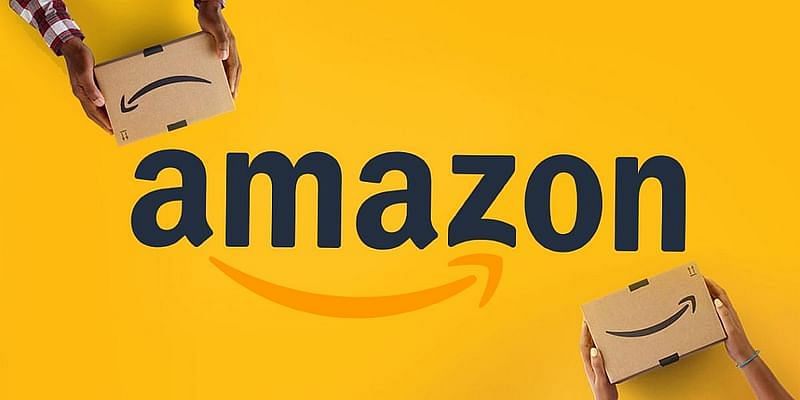 The start of the festive season in the country, which results in shopping bonanza, has led Amazon India to expand its infrastructure capabilities to cater towards the requirements of its over 8.5 lakh sellers and millions of online shoppers on its platform.

The global ecommerce company has already unrolled its annual online shopping event – The Great Indian Festival, and in preparation to this, Amazon India has expanded its fulfillment network and has increased its storage capacity by 40 percent, with more than 60 fulfilment centers in 15 states offering 43 million cubic feet to its sellers.

Prakash Dutta, VP, Customer Fulfilment Operations, Amazon India, said, “We are very bullish about the demand in this festive season.”

The expansion of Amazon’s infrastructure network has also led to the creation of over 1.1 lakh seasonal job opportunities, which also include wider participation from women and the LGBTQ community.

The expansion of infrastructure network also includes the launch of new exclusive fulfilment centres (FC) for large appliances and furniture categories in cities such as Gurugram, Patna, Ahmedabad, Coimbatore, Lucknow, and Hyderabad. The storage capacity of this exclusive network has doubled compared to last year.

According to Amazon, this will ensure faster deliveries to close to 15,500 pin codes with more than 80 percent customers will able to receive their deliveries next day or within two days.

Amazon has also introduced installation services for large appliances category in 370 cities and for furniture in 200 cities across the country.

On the Amazon Fresh category, which delivers daily essentials and groceries, the ecommerce major has doubled its processing capacity from last year with more than 35 such specialised centres across 14 cities in India.

The company has also strengthened its delivery network across the country with the launch of new delivery stations in states like Uttarakhand, Assam, Gujarat, and Karnataka. It now has more than 1,850 delivery stations both owned and operated by Amazon as well as delivery service partners.

Amazon India’s “I have space” programme, which involves partnership with the kirana stores, has been expanded to additional 70 cities. The programme has more than 28,000 neighborhood and kirana partners in close to 420 cities who will provide delivery services.

Amazon India delivers to all 100 percent serviceable pin codes, with more than 97 percent pin codes now being able to receive their deliveries within 2 days of placing an order. The same day delivery service has increased by 4x over the last one year and 3x I the sub-same delivery service.