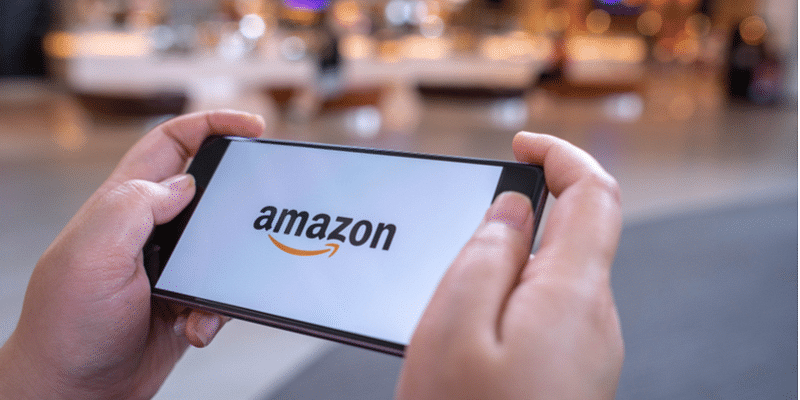 ﻿Amazon﻿ India has announced the launch of a new delivery station in Bengaluru — spread across close to 30,000 square feet — which is expected to strengthen its last-mile delivery network and ensure faster deliveries across the city.

Commenting on the expansion, Prakash Rochlani, Director, Amazon Logistics said, “We believe customers, no matter where they are located, value fast and reliable delivery. In line with our vision of making ecommerce a part of everyday life, and transforming how India buys and sells we have expanded our last-mile delivery network in the state and also opened a new large delivery station spread across 30,000 square feet of space in Bengaluru.”

Amazon India stated in addition to the launch of the delivery station in Bangalore, the company has invested in the overall growth of the delivery network in the state to enable Amazon to penetrate further into smaller towns across Karnataka like Athani, Kemvavi, Rathihalli, and Kinnigoli to name a few.

The company also has a strong delivery presence in more than 950 pincodes of the state. In another development, Amazon India said it will expand its regional language offering further with the launch of voice shopping experience in Hindi in the coming weeks.

The ecommerce platform has also announced that customers can now access Amazon in Marathi and Bengali, in addition to the five previously available languages — Hindi, English, Kannada, Malayalam, Tamil, and Telugu.

“These launches break the language barrier and make ecommerce more accessible and convenient for millions of customers across India,” Amazon India said in a statement.

For the launch of Amazon in Marathi and Bengali, the company worked with expert linguists to develop an accurate and comprehensible user experience in each of the languages.

The team has chosen commonly used terms over perfectly translated words to make the shopping experience authentic, easy to understand and delightful for customers, the statement said.