All govt offices, schools in Telangana to remain closed on Tuesday due to heavy rain forecast 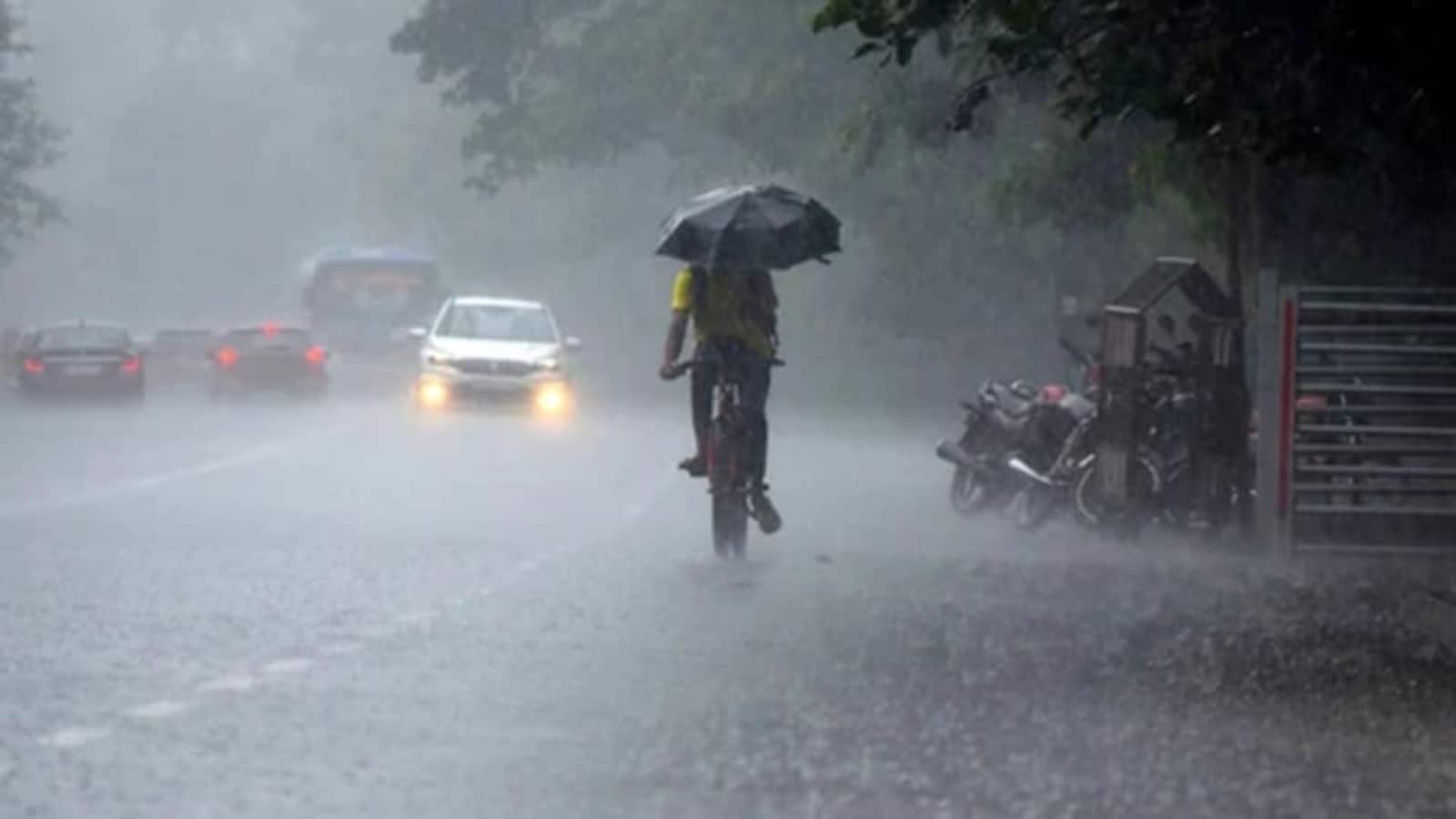 Heavy rainfall in Telangana due to cyclone Gulab has prompted the state to shut down all government offices, schools and educational institutes on Tuesday. The decision was taken after Telangana chief minister K Chandrashekhar Rao took stock of the situation on Monday and directed chief secretary Somesh Kumar to take all necessary precautions for another two days.

Despite the weakening of Cyclone Gulab after completion of the landfall process, the Indian Meteorological Department (IMD) has issued a Flash Flood Risk (FFR) alert for several districts in Telangana.

“At present, the deep depression lay over Telangana and its adjourning areas and under its influence Telangana, is very likely to have very to very heavy with extremely heavy rain in few districts of the state,” news agency ANI quoted K Nagarathna, a scientist at IMD, Hyderabad, as saying.