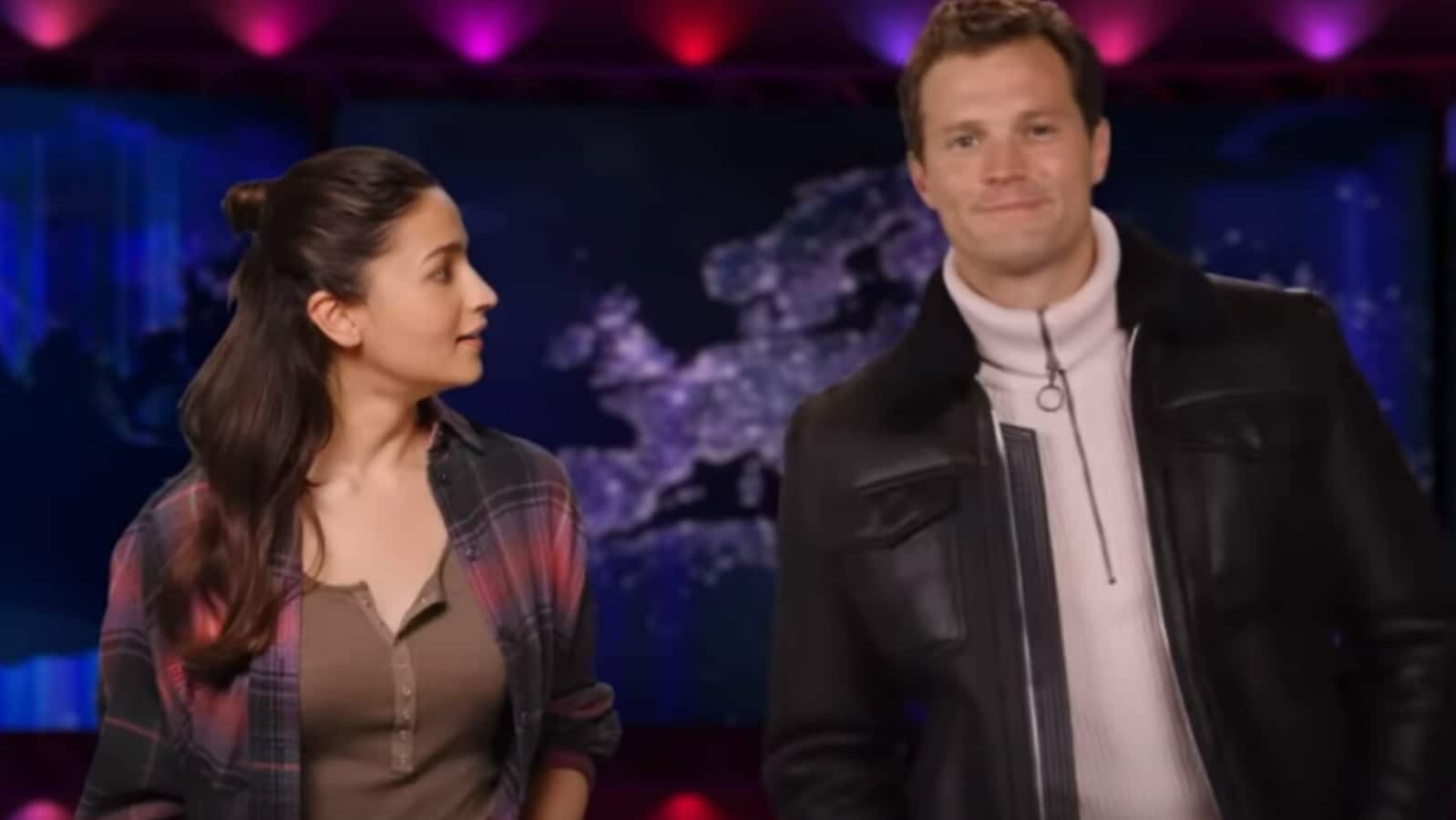 OTT giant Netflix is back with their yearly global fan event Tudum-the mix of exclusive announcements, reveals, first look and much more on a virtual stage. On Wednesday, the streaming platform announced the event with a trailer on social media, featuring fan favourite stars from their hit Netflix shows from around the world. The fan event will be held on September 24 across the globe. Also Read: Netflix may soon abandon its binge-release model in favour of weekly releases, says report

Netflix announced the event with a trailer video featuring celebrities like Gal Gadot, Lily Collins, Gaten Matarazzo, Chris Hemsworth and Lee Jung Jae among many other celebs across the countries. Bollywood celebrities like Alia Bhatt who appeared in Netflix’s Darlings, Rajkummar Rao from HIT –The First Case and Adarsh Gourav from The White Tiger were among the actors to represent India.

This year’s Tudum event will unfold new and exciting updates about fan favourite shows like Bridgerton, The Crown, Stranger Things, Money Heist, Emily in Paris, The Witcher, Alice In Borderland, Manifest, Glitch, Heartstopper Lupin, Squid Game, You, /the Umbrella Academy, Never Have I Ever, Money Heist: Korea-Joint Economic Area, Dead To Me, Elite, 1899 and Berlin among many more shows.

Among movies, Netflix’s Extraction 2, Enola Homes 2, Heart Of Stone, Your Place Or Mine, Beyond the Universe, 20th Century Girl and Slumberland among more will be a part as well. It will also include several Indian shows and movies, such as Irrfan Khan’s son Babil Khan’s debut film Qala alongside Tripti Dimri, Monica, O My Darling, Guns & Gulaabs, Khufiya and Chor Nikal Ke Bhaga.

Last month, Netflix clicked 25 years of its incorporation and celebrated its launch anniversary with their Films Day. On August 29, they announced a series of announced, and unannounced projects, all in Hindi. This included Alia Bhatt and Vijay Varma’s Darlings, Anushka Sharma’s upcoming Chakda ‘Xpress and more.