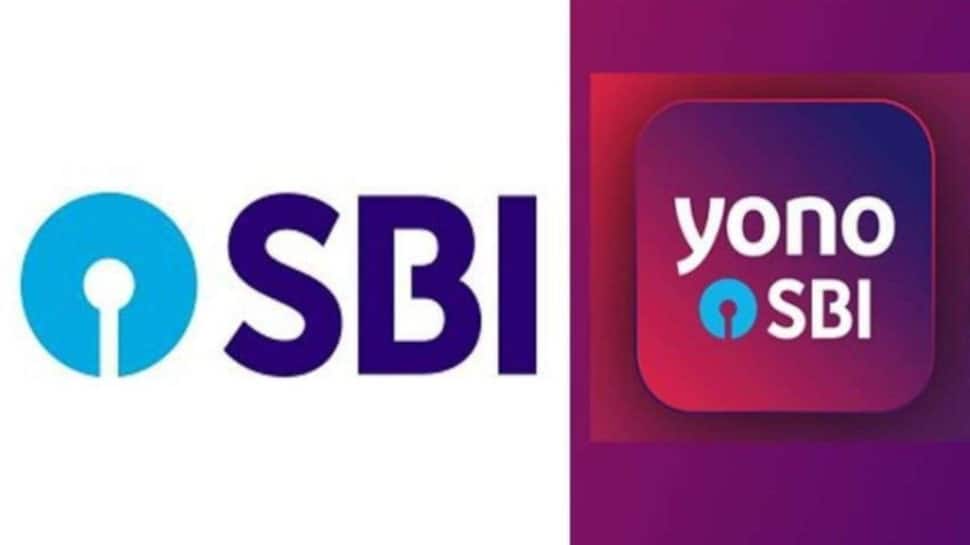 New Delhi: For a limited time today, SBI internet banking services, including SBI YONO, SBI YONO Lite, and UPI, will be unavailable. The justification given to account holders by the State Bank of India is “planned maintenance activity.” The services will be impacted at a time when users are less likely to utilise them, and users who rely on features such as SBI YONO, YONO Lite, UPI, and other services will be impacted at this time. As of December 2020, SBI had approximately 85 million internet banking subscribers, 19 million mobile banking users, and 135 million UPI-enabled users.

SBI had tweeted that maintenance will begin at 11:20 p.m. on Sunday and end at 01:20 a.m. on Monday. “During this period, Internet Banking / YONO / YONO Lite / UPI will be unavailable. We regret the inconvenience caused and request you to bear with us,” the bank said in the tweet. The bank is doing repair operations at night to minimise the disturbance to users.

In fact, SBI completed scheduled maintenance between 12:20 a.m. and 02:20 a.m. on Saturday, a 120-minute span. During this period, the bank’s online services were also interrupted, however they were restored as the work was done. To guarantee that transactions are completed before the maintenance, users must execute their online banking activity before the designated hour on Sunday night. Also Read: Indian Railways to run festival special trains from October 10. Check details here

Users who use internet banking will be aware that SBI, the country’s largest public sector bank, does this maintenance work on a regular basis, which occurred in both August and July. Also Read: Taking screenshots on iPhone? You can do it without using a button; here’s how

Meanwhile, according to a report, the SBI recently created a NAV-eCash card to assist the navy in dealing with money while at sea. With dual-chip technology that allows for both online and offline transactions, the card will purportedly assist users who need to use payment solutions when there is restricted connectivity while the ship is on the high seas. According to the source, the system would be installed on naval ships and defence institutions to provide a safe and secure payment ecosystem.