Akshay Kumar rushes back to Mumbai as his mother gets admitted to ICU : Bollywood News 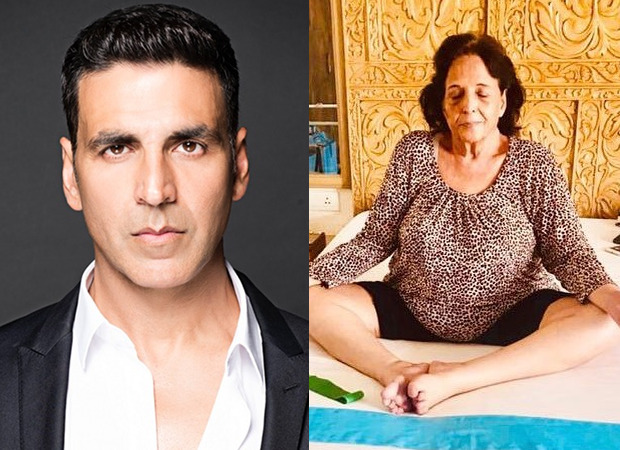 Bollywood actor Akshay Kumar’s mother Aruna Bhatia has been admitted to the ICU as her medical condition deteriorates. Various reports have stated that the actor’s mother has reportedly been unwell for some days and is currently in the ICU at Mumbai’s Hiranandani Hospital. Soon after this happened, Akshay who is extremely attached to his mother, could not stay away from her and decided to fly back to Mumbai.

The actor was shooting for the film Cindrella in the UK for about a month with Ranjit Tewari and made a sudden decision to fly back. He was photographed at the Mumbai airport. The actor reportedly told the makers of his movie to carry on with the shoot of those scenes where he is not required to be in the frame.