Ahead of New Year 2022, here are restrictions put in place by states on celebrations 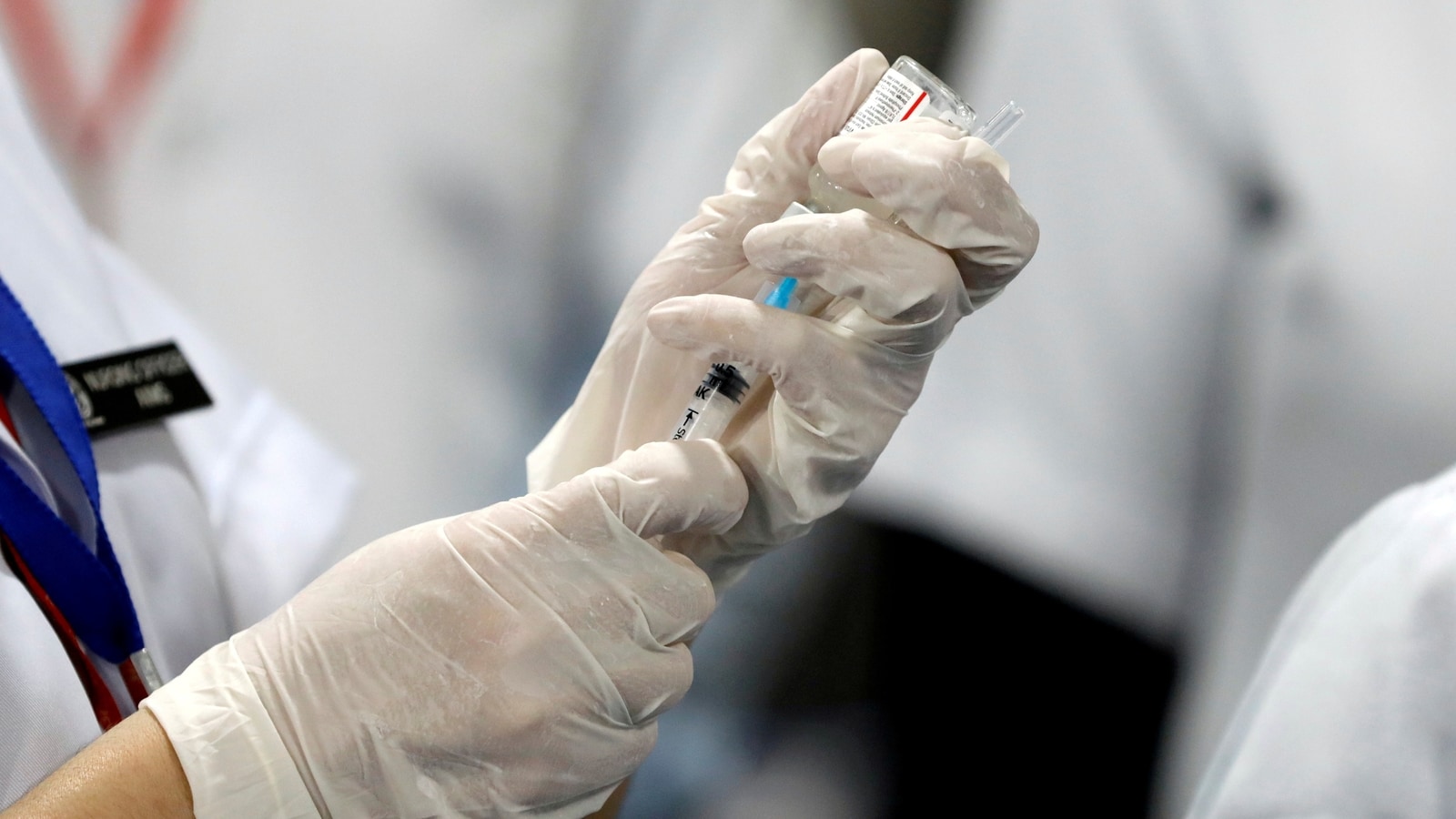 With two more days left for the New Year 2022, several states have cautioned people against parties and celebrations as the Omicron variant of the coronavirus gains foothold in the country.

From night curbs on New Year’s eve on December 31 to restricting the movement of those unvaccinated, state governments have imposed several measures in view of the fast-spreading variant.

Here is a look at the measures imposed by states on New Year celebrations:

The national capital has issued a ‘yellow alert’ in view of the rising Covid-19 cases and the daily positivity remaining above 0.5% for two consecutive days.

According to the city’s Graded Response Action Plan (GRAP), night curfews, closure of schools, colleges, movie theatres and gyms are in effect. All large political and religious gatherings will also be prohibited in the city and restaurants will function with 50% capacity till 10pm.

While the state government has not completely banned New Year celebrations, it has imposed several restrictions. Only 50% attendance is allowed at events in confined spaces, while the limit is capped at 25% for open areas.

Gatherings at public places have been banned, however, citizens are allowed to visit places of worship on New Year’s day, following social distancing norms.

The Mumbai civic body has restricted any gathering of more than five people at public places on the occasion. The state government has advised people to stay indoors as much as possible even as the daily infections have been rising steadily.

Among the first few states to impose restrictions on New Year celebrations, Karnataka has barred all celebrations in the public. While the government has allowed the celebrations inside restaurants, it has strictly prohibited special events and restricted attendance at 50% while mandating full vaccination.

A night curfew was also imposed in the state earlier which came into effect on December 28.

A popular destination for tourists at this time of the year, Goa has not implied any night curfew due to the pandemic. However, a negative RT PCR certificate or a fully vaccinated certificate is mandatory for those attending events inside the state.

A night curfew has been imposed between 11pm and 5am in Rajasthan and the maximum attendance at public gatherings has been capped at 200. Further, the state government is also set to restrict the movement of unvaccinated people by allowing only those vaccinated in public places.

Restaurants and other commercial establishments would be allowed to remain operational till 11pm following standard guidelines.