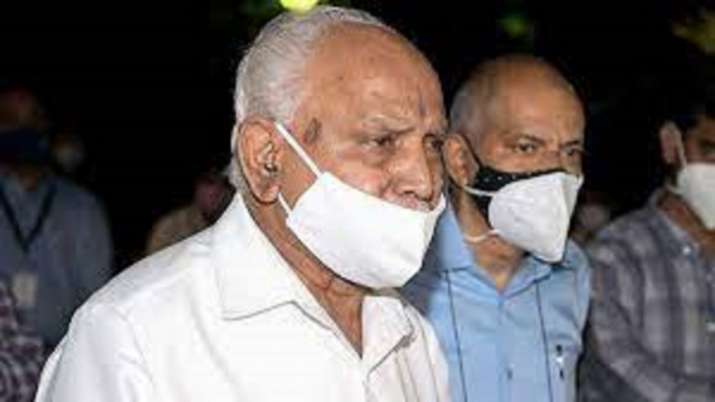 Ahead of meeting Prime Minister Narendra Modi and Home Minister Amit Shah in Delhi, Karnataka Chief Minister B S Yediyurappa on Friday insisted the Mekedatu project will not impact Tamil Nadu in any manner and that the project will come into being for sure.

“I have already appealed to them (Tamil Nadu Chief Minister M K Stalin) and have written a letter to them that commissioning of the Mekedatu drinking water project will not impact Tamil Nadu,” Yediyurappa told reporters in Delhi.

Yediyurappa said he would meet Prime Minister Modi at 6.30 pm and would meet other ministers including Shah, Defence Minister Rajnath Singh, and the newly inducted union ministers from Karnataka on Saturday.

He also said that he was not bothered about Tamil Nadu and Puducherry opposing the project.

“We have got every right to start the Mekedatu project. I request Tamil Nadu not to disturb us because it is to help both Karnataka and Tamil Nadu,” Yediyurappa said.

However, Tamil Nadu is opposed to it saying that it will hamper the interests of Tamil Nadu and deprive its farmers of water for irrigation purposes.

Recently Yedidyurappa wrote to his Tamil Nadu counterpart M K Stalin asking him not to stall the Mekedatu project as it was in the interest of both the states to store water to meet the water requirement during the distress year and offered to hold a bilateral meeting to resolve the differences.

52 years of Apollo 11 mission: Here’s Neil Armstrong, Buzz Aldrin describe what it’s like to be on Moon