Ahead of 9/11 Anniversary, MI5 Chief Warns of ‘Substantial’ Threat of Terror Attack in UK 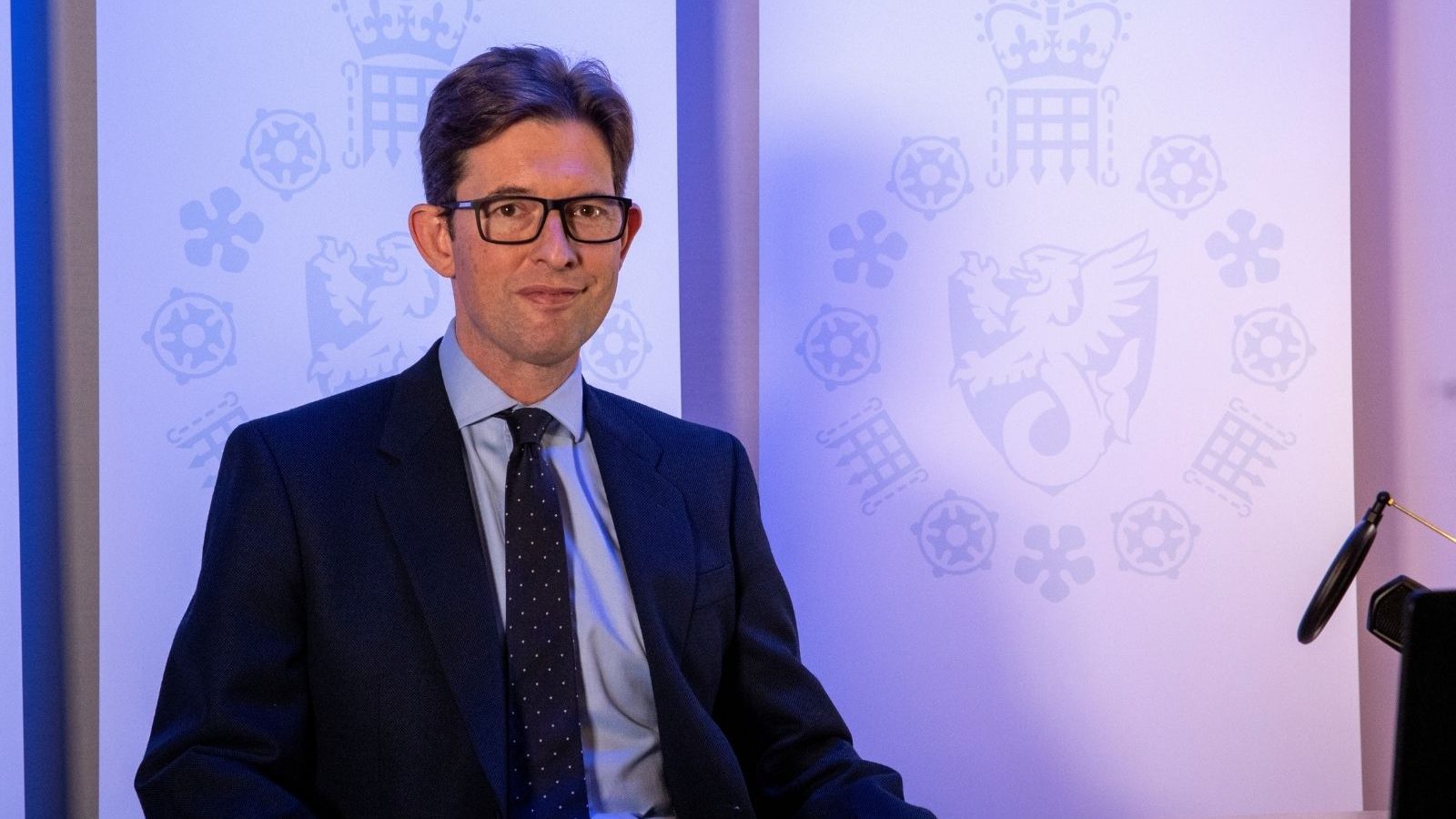 The Taliban’s takeover of Afghanistan has “emboldened” extremists, the head of Britain’s domestic intelligence MI5 said on Friday, warning of the likelihood of new atrocities.

Speaking ahead of the 20th anniversary of 9/11, Ken McCallum said MI5 had disrupted six “late-stage” plots even during coronavirus lockdowns over the past 18 months, and 31 in the past four years.

“Of course there are likely to be terrorist attacks on UK soil on my watch.

“We wish it were not so and we spend our lives working as hard as we possibly can with partners to stop these things happening and constantly challenging ourselves on how we can… do the best we possibly can.

“To our horror, we know that that won’t be possible on every single occasion.”

McCallum said that after Al-Qaeda’s plane hijackings of September 11, 2001, the threat had evolved with the so-called Islamic State group inspiring followers into extremism online.

He added there was “no doubt that events in Afghanistan will have heartened and emboldened some of those extremists”.

UK intelligence would plan for the chance that “more risk, progressively, may flow our way”.

The current national terror threat to the UK is assessed to be “substantial” — the third-highest of five levels, meaning an attack is “likely”.

The MI5 director-general also reflected on how, 20 years ago, he watched on an office television with colleagues as the second plane hit the World Trade Center in New York.

“Someone else said ‘I guess we all know what we’re going to be doing for the next 10 years of our lives’, and so it proved.”