After laying off 900 people via Zoom call, Better.com CEO taking time off with immediate effect 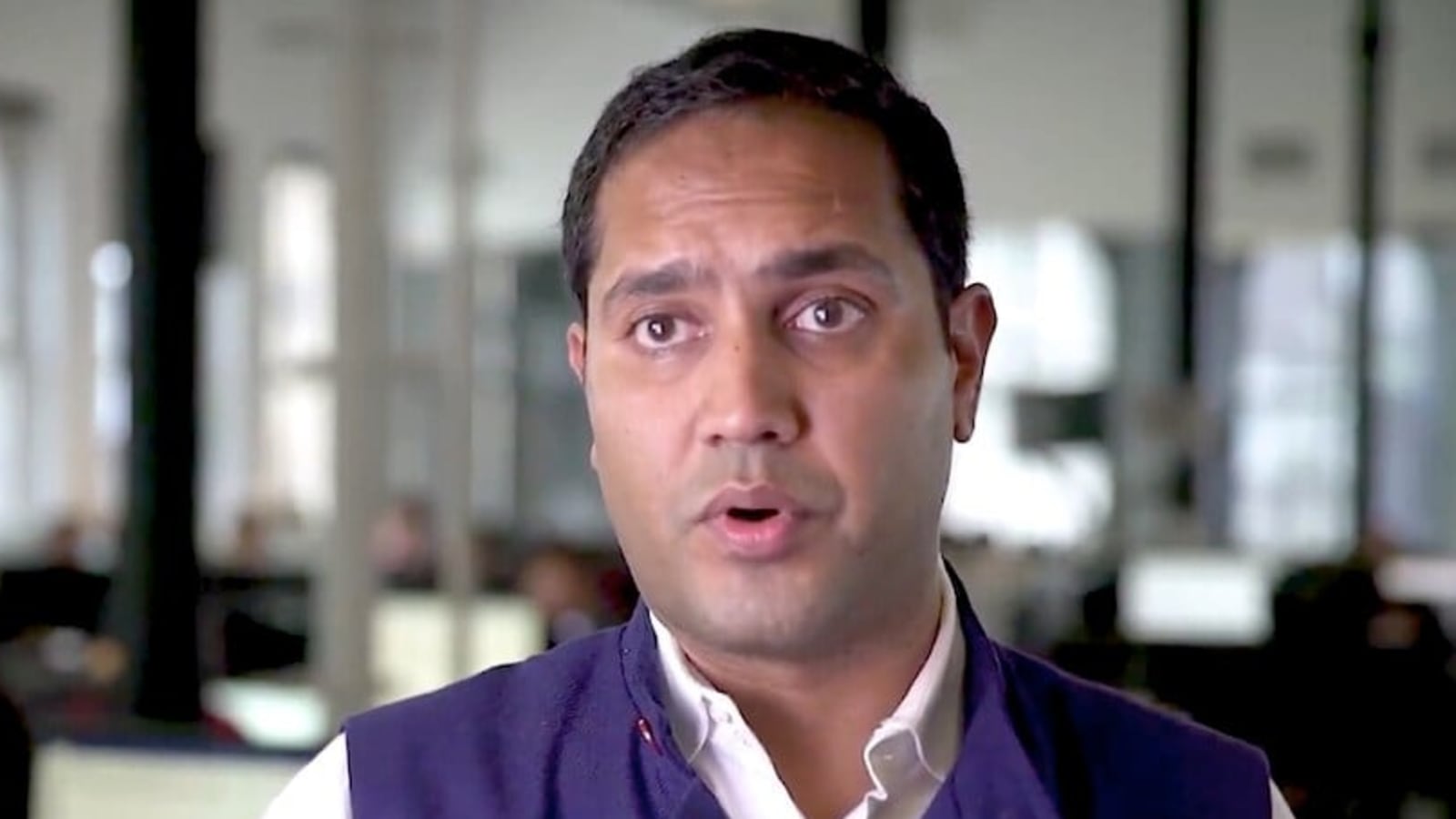 Better.com CEO Vishal Garg will be taking time off with immediate effect after the “very regrettable events over the last week,” reports said citing an email from the digital mortgage company’s board.

Garg apologised earlier this week for his manner of handling layoffs at the mortgage company after a video of him firing 900 people via a Zoom call went viral on social media.

In the email to employees, Better.com board of directors said chief financial officer Kevin Ryan will be managing the day-to-day decisions of the company and will be reporting to the board during the interim period.

“Vishal and the Board wanted to provide Better employees an update given the very regrettable events over the last week. Vishal will be taking time off effective immediately,” the email from the board of directors said, according to Vice.

Better.com’s board has also engaged an independent third-party firm to do leadership and cultural assessment, according to the email.

“The recommendations of this assessment will be taken into account to build a long-term sustainable and positive culture at Better. We have much work to do and we hope that everyone can refocus on our customers and support each other to continue to build a great company and a company we can be proud of,” the board of directors said.

Garg, who has come under fire following his actions at the SoftBank-backed company, said earlier this week he “blundered the execution” of communicating the layoffs. “I realize that the way I communicated this news made a difficult situation worse,” Garg said in a letter dated Tuesday.

While firing about 9 per cent of its workforce through the video call, Garg cited the market, performance and productivity as reasons behind the decision to lay off employees in the United States and India.

After Vishal Garg gave the marching orders over the Zoom call, three top executives resigned from Better.com and more are likely to quit, according to reports.

Better.com, founded in 2016 and headquartered in New York, offers mortgage and insurance products to homeowners through its online platform.