Afghans at risk ‘have no clear way out’: UN refugee agency 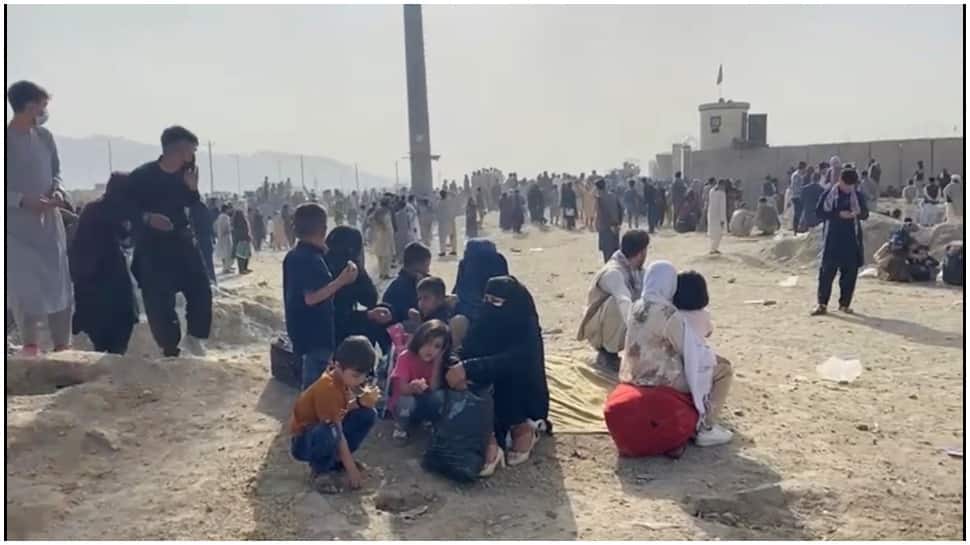 GENEVA: Most Afghans are unable to leave their homeland and those who may be in danger “have no clear way out”, the United Nations refugee agency said on Friday.

Shabia Mantoo, spokesperson of the U.N. High Commissioner for Refugees (UNHCR), reiterated its call to neighbouring countries to keep their borders open to allow people to seek asylum in light of what she called the “evolving crisis”.

“The vast majority of Afghans are not able to leave the country through regular channels,” she told a Geneva news briefing. “As of today, those who may be in danger have no clear way out.”

There have only been “small-scale movements” of Afghans crossing into Pakistan and Iran, Mantoo said. The two countries already host 90% of the 2.6 million Afghan refugees registered since fleeing their homeland over the last decades.

More than 18,000 people have been flown out of Kabul since the Taliban took over Afghanistan`s capital, a NATO official said on Friday, pledging to redouble evacuation efforts as criticism of the West`s handling of the crisis mounted.

Mantoo welcomed the evacuation of Afghan nationals through such separate bilateral programmes, but stressed that they should not substitute for an “urgent and wider international humanitarian response”.

“UNHCR remains concerned about the risk of human rights violations against civilians in this evolving context, including women and girls,” she added.

Taliban hold keys to trillion-dollar trove of minerals, but it’s not easy to tap