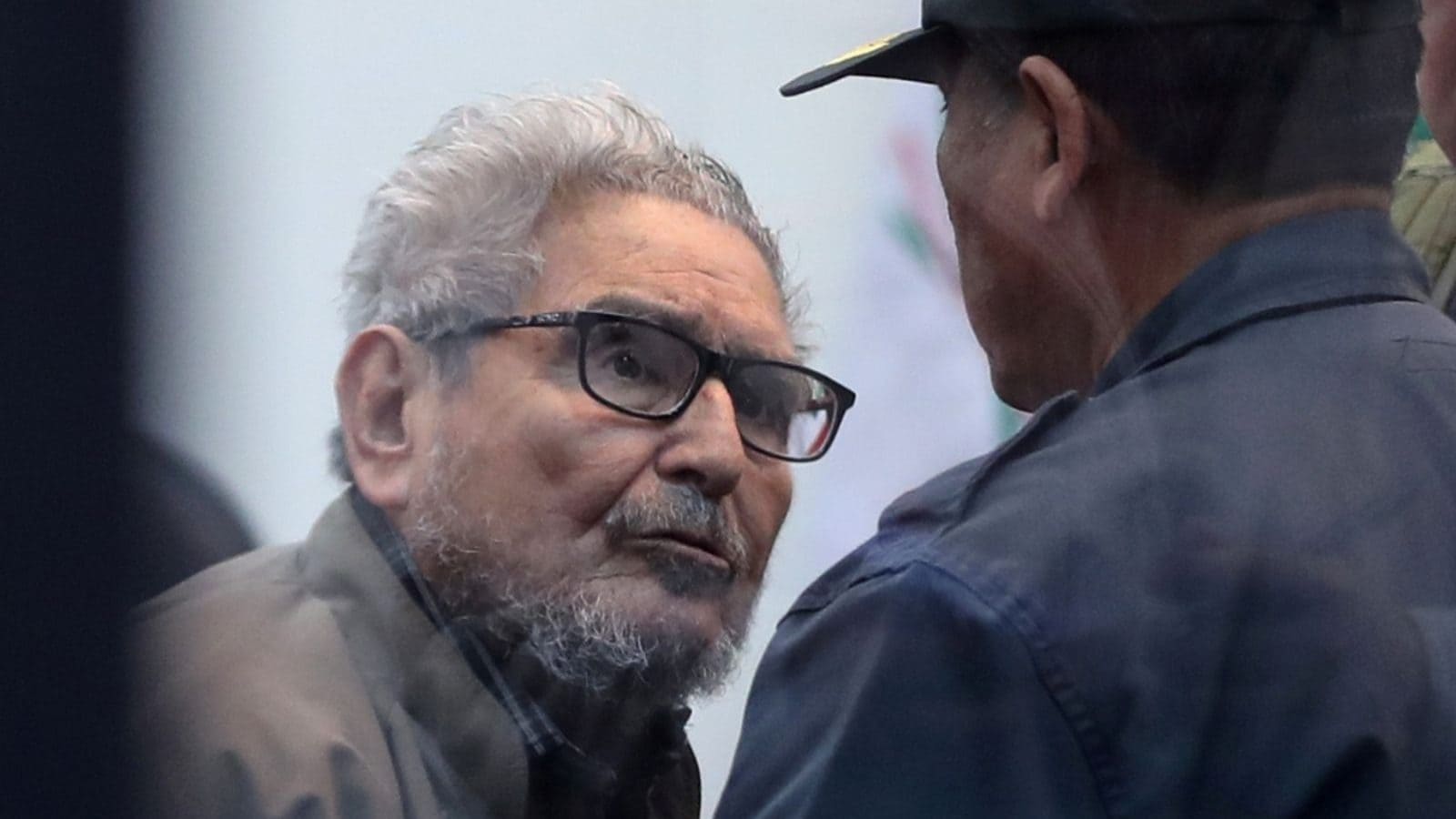 Abimael Guzman, leader of the Shining Path rebels who nearly toppled the Peruvian state in a bloody Maoist revolution, died on Saturday while in prison, the government said. He was 86.

Guzman was captured in 1992 in Lima and jailed for the rest of his life after being convicted as a terrorist.

Susana Silva, head of Peru’s prison system, told RPP radio on Saturday that Guzman had been ill in recent months and had been released from a hospital in early August.

She said his health condition worsened in the past two days, without elaborating further, adding Guzman was set to receive more medical attention on Saturday but died in his cell around 6:40 a.m. local time (1140 GMT).

A former philosophy professor, Guzman was a lifelong communist who traveled to China in the late 1960s and was awed by Mao Zedong’s Cultural Revolution. He resolved to bring Mao’s brand of communism to Peru through a class war that he launched in 1980.

Guzman founded the Sendero Luminoso, or Shining Path, transforming it from a ragtag band of peasants and radical students into Latin America’s most stubborn guerrilla force. An estimated 69,000 people, mostly in Peru’s poor interior, were killed between 1980 and 2000 in the internal conflict launched by the Shining Path.

Shining Path’s bold and immaculately planned attacks, its networks of informants and spies, and Guzman’s uncanny ability to evade arrest gave him an almost legendary reputation for seeming to be in all places at once.

During years of fighting, he had been rumored to be dead, gravely ill, or living a comfortable life in Europe.

In 1980, after years of preparation, Guzman, a former university professor, led a band of supporters into the Andes Mountains outside the town of Ayacucho.

Armed with shotguns, dynamite and machetes, they began attacking security forces, elected officials and peasants who resisted their indoctrination with a fervor and ruthlessness never seen in a Latin American rebel group.

People in the capital city of Lima got their first taste of the Shining Path in 1981 when guerrillas hung dozens of dead dogs from lampposts – “the dogs of capitalism,” said signs pinned to the animals.

His followers called Guzman the Fourth Sword of Marxism, after Marx, Lenin and Mao, and idolized him in revolutionary chants, songs, posters and literature.

His few written works, though little esteemed by Marxist academics, became like mantras for Shining Path followers who repeated his sayings as if they were biblical truths.

Shining Path propaganda posters showed the bespectacled Guzman towering over peasant masses and guerrilla armies, pointing with one hand and holding Mao’s revolutionary “Little Red Book” in the other.

But the first image most Peruvians saw of Guzman was anything but revolutionary. Apparently drunk, he danced and posed for snapshots with supporters in a Shining Path video captured by police in 1990 and shown on television.

The video made it clear he was alive and still in charge, but it punctured his reputation for austerity and demoralized Shining Path militants.

Nevertheless, their attacks intensified, leading then-President Alberto Fujimori to seize near-dictatorial powers in an attempt to crush the revolt.

After Guzman was captured by police at a spacious safe house in Lima in 1992 and sentenced to life imprisonment, the Shining Path largely collapsed as a military threat, although remnants remain to this day. In 2018, Guzman was given a second life sentence for a 1992 Lima car bomb attack that killed 25 people.

Guzman’s first wife, Augusta La Torre, died in mysterious circumstances in the late 1980s. In 2010, he married his longtime girlfriend, Elena Iparraguirre, who, like Guzman, is serving a life sentence. Both women were Shining Path leaders.