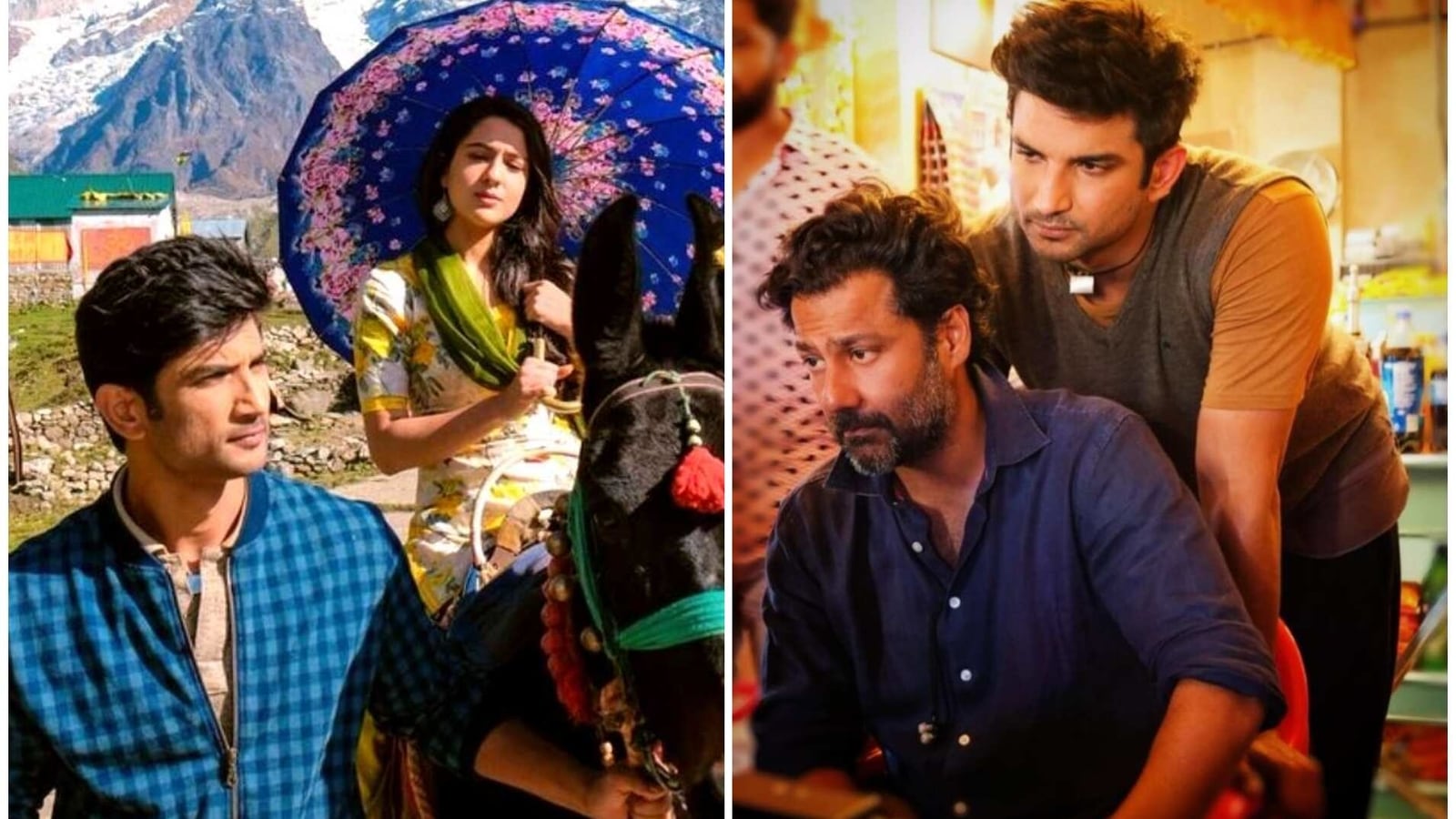 Filmmaker Abhishek Kapoor said that he spent his own money to complete the shoot of Kedarnath. He said that people wanted to back out of the film as they felt that its lead actor, the late Sushant Singh Rajput, was ‘not a star’.

Kedarnath, set in the background of the Uttarakhand floods, released in 2018 and also marked the Bollywood debut of Sara Ali Khan. Sushant played a porter in the film.

Talking to India Today, Abhishek said, “It is so strange. People were leaving Kedarnath saying Sushant is not a star. I was fighting for that movie. I put money from my own pocket to finish it. I was under so much pressure, but I had conviction so I had to make the film.”

Abhishek said that while Sushant was alive, he did not get to know how much he was loved. “While making Kedarnath, I knew Sushant was in pain. The thing is, once he passed away, the whole world became his fan. But it was not always like that. There was a system that didn’t let him believe how much he was loved. He did not get it. But he passed away, and it’s like the whole country exploded and declared how much they loved him. That’s the tragedy,” he said.

Earlier this week, Kedarnath celebrated its third anniversary. On the occasion, Abhishek dedicated an Instagram post to Sushant, calling him an ‘extraordinary soul’. Sharing a picture of them together, he wrote, “It still raises my hair to think of the sheer passion and the absolute devotion it took to make this saga see the light of day… But the fruits of one’s labour taste the sweetest when you know you dropped every last shred of sweat to sow them in the first place…”

“Immensely grateful to the entire cast & crew for braving this endeavour to the T. Amidst all the gratitude and love, I can’t help but be reminded of the grave loss of this extraordinary soul who remains etched to the legacy of this film. I can still feel Mansoor there in the sacred mountainscapes looking right back at me with his characteristic smile reflecting all the innocence & beauty in this world,” he added.

Sushant died on June 14 last year. His death is being probed by the Central Bureau of Investigation.