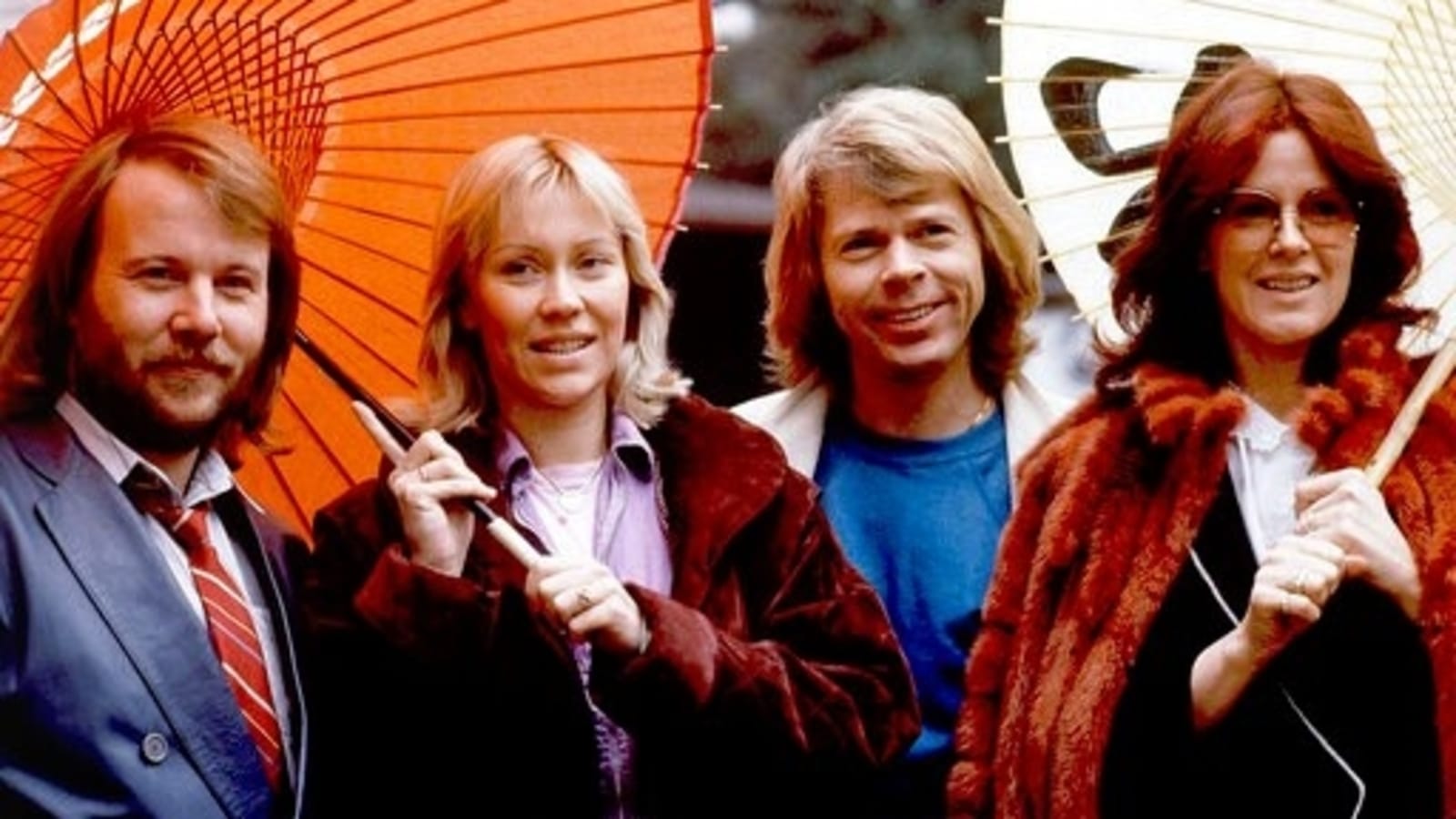 Nearly four decades after disbanding, Swedish superstars ABBA, one of the most successful music groups of all time, have announced their return with a new studio album and a new concert.

According to Variety, the new concert will see singers Agnetha Faltskog and Anni-Frid Lyngstad and instrumentalists/songwriters Benny Andersson and Bjorn Ulvaeus performing digitally via avatars with a live 10-piece band in a purpose-built arena in London, beginning on May 27, 2022.

The ‘Voyage’ album will be released worldwide on November 5 via Universal Music Group’s Capitol label. The two newly released songs, ‘I Still Have Faith in You’ and ‘Don’t Shut Me Down’, were recorded by the group at Andersson’s Riksmixningsverket studio in Stockholm and will both feature in the concert.

These songs are the first new material from ABBA since the release of the ‘Under Attack’ single in December of 1982, although the members, now all in their 70s, have released several solo projects.

According to the announcement, the digital versions of ABBA have been created “following weeks and months of motion-capture and performance techniques with the four band members and an 850-strong team from Industrial Light and Magic,” the company founded by George Lucas.

As per Variety, ‘ABBA Voyage’ will open on May 27 at the ABBA Arena, a state-of-the-art 3,000 capacity arena located at Queen Elizabeth Olympic Park in London. Pre-registration for tickets will open from September 2 on abbavoyage.com with tickets on general sale from September 7.

This announcement follows three-and-a-half years of tantalizing statements from Ulvaeus and Andersson about new music. First, it was two songs, then six, along with some form of virtual performance being on the way.

The pair said in 2019 that the music would be delayed while preparations for the concert were completed, and finally, a cryptic message about ‘ABBA Voyage’ was posted on social media last week.

ABBA is one of the most popular musical artists in history, having sold hundreds of millions of albums worldwide since its formation in Sweden, 1972. The group’s simple-sounding but highly sophisticated songs have endured since the group, consisting of two married couples, split amid the breakup of the two couples in 1982.

They set a template for pop music that has risen to prominence in recent years, exemplified by the work of countrymen Max Martin (who has worked with everyone from Britney Spears to Taylor Swift and Justin Timberlake over the past two decades) on the commercial side and Robyn on the innovative side.

While songwriters Andersson and Ulvaeus continued to work together (including a musical, ‘Chess’, with lyricist Tim Rice in 1984), the four members did not appear together publicly onstage again until 2016.

Producers Svana Gisla and Ludvig Andersson said, “The magic of ABBA and the herculean efforts of this whole magnificent team reaches a long-awaited milestone today. To be able to finally share this endeavor with the world is a proud moment for us and we can’t wait to welcome you to our arena in East London, a place where we are so happy to be.”

“From the very beginning of my career, and having had the privilege to work with them directly for many years since, it’s been a tremendous joy to be surrounded by ABBA and their music. Their boundless creativity and timeless melodies make us want to partner with them on everything they do because we know it will be simply great,” said Universal Music Group chairman/CEO Lucian Grainge, according to Variety.