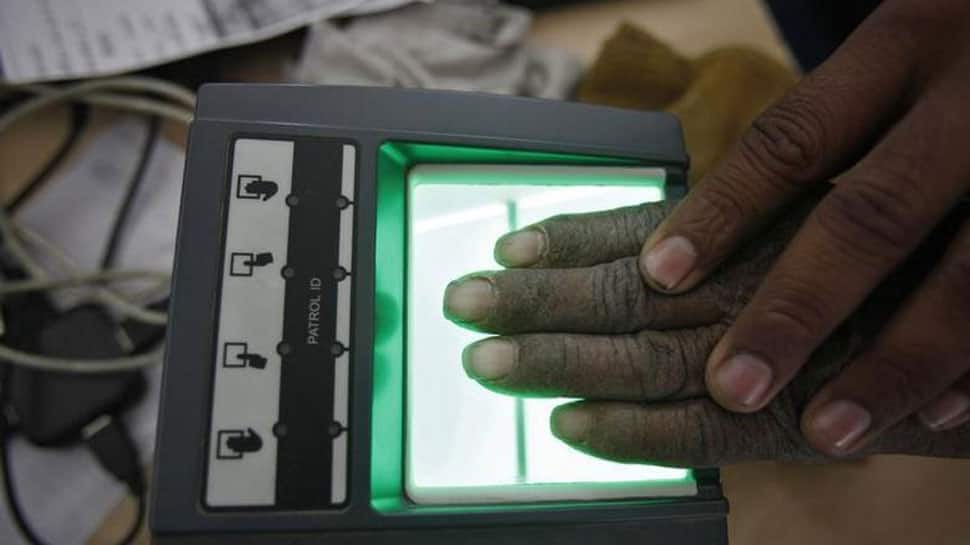 New Delhi: Aadhaar issuing body UIDAI has slashed the price for authentication by customers to Rs 3 from Rs 20 per instance to enable entities leverage its infrastructure for providing ease of living.

Speaking at the Global Fintech Fest organised by NPCI-IAMAI, Unique Identity Authority of India CEO Saurabh Garg said, “We have slashed the rate from Rs 20 per authentication to Rs 3 and the objective has been to ensure that different agencies, entities should be able to use the power of digital infrastructure which has been created by the state that needs to be used to provide people with ease of living with dignity.”  (Deadline for UAN-Aadhaar linking extended till December 31)

Till date, more than 99 crore eKYC have been done using Aadhaar system.

“I think it gives a cost effective and non-repudiable solution to fintech companies to onboard new customers. That is where the power lies and KYC of the Aadhar provides lifetime and reusable identity which is the power of the Aadhaar system,” Garg added.

What is Aadhaar Authentication?

Aadhaar Authentication is a process by which the Aadhaar number along with demographic information (such as name, date of birth, gender etc) or biometric information (Fingerprint or Iris) of an individual is submitted to UIDAI’s Central Identities Data Repository (CIDR) for its verification and UIDAI verifies the correctness of the details submitted, or the lack thereof, on the basis of information available with it.

Why do you need Aadhaar Authentication?

Various government schemes and private service providers such as PDS, NREGA, banks and telecom operators have adopted Aadhaar authentication for verification of their beneficiaries/customers. The authentication is generally done either at the time of delivery of benefits or subscribing to the service.

What are the benefits of Aadhaar authentication?

Aadhaar authentication provides an instant mechanism to prove your identity through online authentication. Therefore one need not carry any other ID proof except Aadhaar number.