A price comparison of electric two-wheelers in Indian market 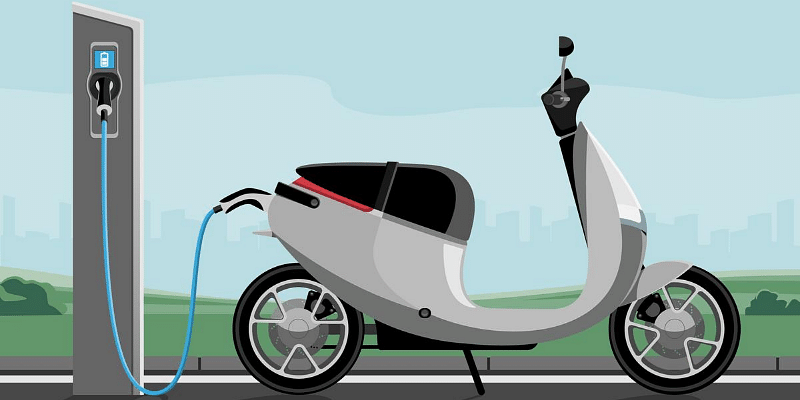 Bengaluru-headquartered ﻿Bounce﻿entered the electric vehicle (EV) fray with the launch of its Infinity e-scooter on Thursday, priced at Rs 68,999 with battery and charger. Earlier this year, the startup had acquired 22 Motors for technology to build out the line of electric scooters.

Bounce, which started out as an app-based shared mobility solutions company, enters a space that includes heavyweights such as ﻿Ola Electric﻿ , which is valued at nearly $3 billion and has raised $526 million to date. Ola Electric, which launched in 2017, is reportedly in talks for raising another $200 million at a valuation of $5 billion.

﻿Ather Energy﻿ is another well-capitalised player in the market, having raised $158 million from multiple investors.

That said, legacy automotive companies including ﻿Hero Electric﻿, TVS Motors, and Bajaj have also redoubled efforts to tap into the growing EV two-wheeler market, which is expected to grow at a CAGR of 57.9 percent from 2020 to 2025.

A recent report by JMK Research and Analytics said that Hero Electric commanded a 36 percent market share in the Indian EV segment, having sold over 65,000 vehicles since January 2021.

Scooters make up nearly one-third of the country’s two-wheeler sales till about two years ago, according to data from SIAM. However, the FY 2020-21 saw an overall dip in the purchase of new vehicles, across categories.

Some of the legacy companies are looking at external funding to compete with the well-capitalised startup incumbents, though they have a trusted brand to boot.

While some degree of consolidation has happened already, including Greaves getting into the space through the acquisition of Ampere Technologies, and TVS acquiring a stake in Swiss EV maker EGO Movement, there is more to come as the brands look to expand their offering to other segments.

Here is a comparison of the entry-level models from key players in the electric two-wheeler space in India.