‘A fight against injustice’: BJP's Priyanka Tibrewal on Bhabanipur by-polls 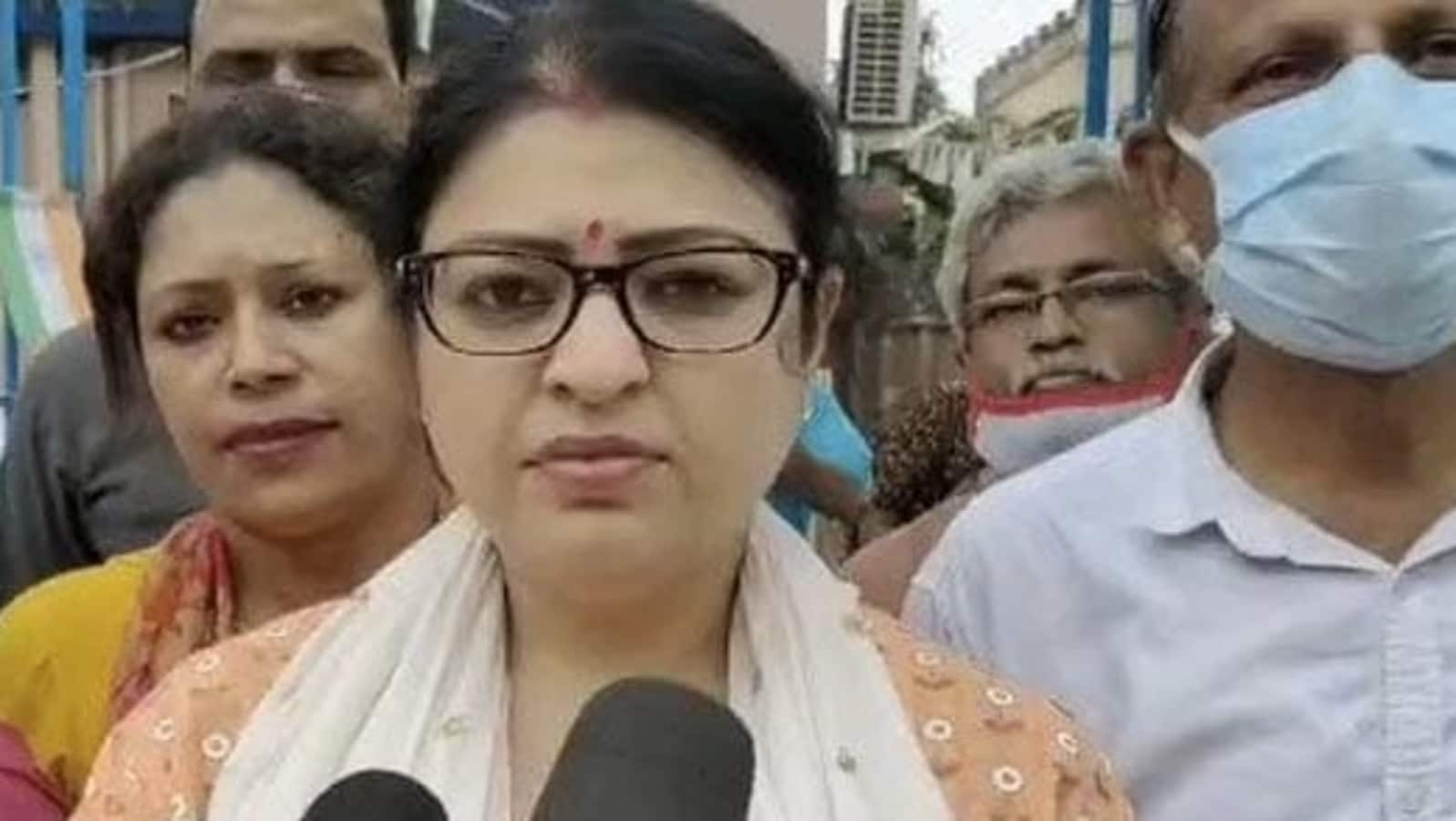 Lawyer Priyanka Tibrewal, who has been fielded by the Bharatiya Janata Party (BJP) to take on West Bengal chief minister Mamata Banerjee in the upcoming by-elections to the assembly constituency of Bhabanipur, on Monday described her contest against the Trinamool Congress (TMC) supremo as a “fight against injustice” and “fight for justice for the people of West Bengal.”

“This is a fight against injustice, and also a fight for justice, for the people of West Bengal. I would like to tell the people of Bhabanipur that they’ve got a big opportunity. So, they should come forward and make history,” Tibrewal, who will file her nomination papers from the constituency today, was quoted as saying by news agency ANI.

Tibrewal, who represented her party in the Calcutta high court in hearings over the alleged post-poll violence in the eastern state, is a vice-president of the Bharatiya Janata Yuva Morcha (BJYM), the BJP’s youth wing, in West Bengal. She began her campaign for the by-polls on Sunday by drawing a painting of the lotus, the BJP’s symbol, on a wall in Bhabanipur. She joined the BJP in 2014.

Banerjee, meanwhile, has already filed her nomination papers, doing so last Friday. She contested the West Bengal assembly elections, held across eight phases earlier this year, from Nandigram, where she was pitted against her former aide, BJP’s Suvendu Adhikari. Though the TMC chief gave Adhikari a tough fight, she was unable to defeat him. Banerjee was sitting, and 2-term legislator from Bhabanipur when she announced her decision to contest from Nandigram against Adhikari, who is now the leader of opposition in the West Bengal assembly.

The Bengal chief minister, who took oath on May 5, three days after votes were counted and results declared, had to get elected to the state assembly by November 5, to retain her chair. Sovandeb Chattopadhyay, who contested and won from Bhabanipur in Mamata’s absence, vacated the seat for his party chief to contest by-polls from.

The by-elections will take place on September 30. Counting of votes and declaration of results is scheduled to be held on October 3.