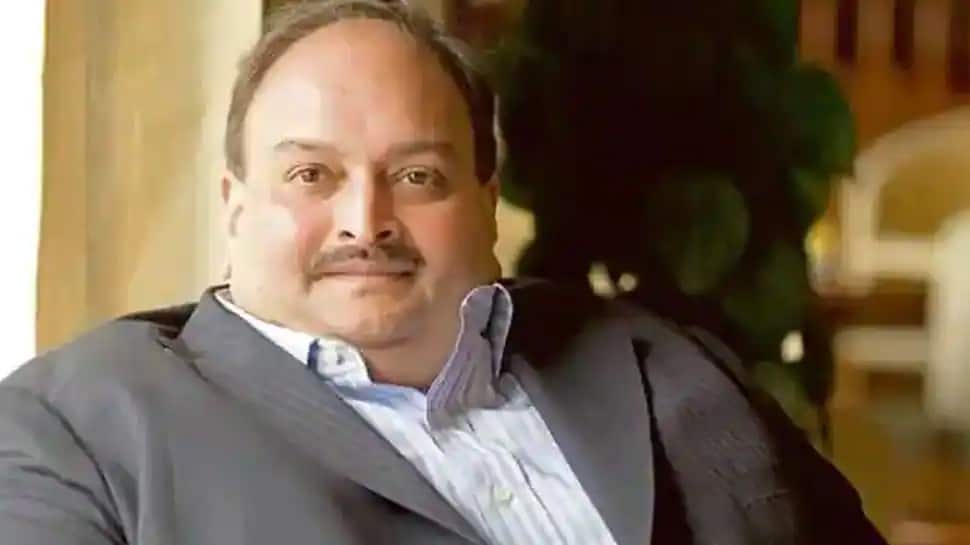 New Delhi: Fugitive diamantaire Mehul Choksi has filed a complaint with the Antiguan Police alleging that he was beaten up mercilessly by 8-10 men and forcefully taken to Dominica.

He said that his friend Barbara Jabarica was involved in the ordeal and that “she was an integral part of this entire scheme to kidnap me”.

In the 5-page complaint dated June 2, Choksi wrote, “Over the past year, I have been on friendly terms with Barbara Jabarica. On May 23, she asked me to pick her up at her house. When I went there, 8-10 men appeared from all the entrances and beat me mercilessly. I was barely conscious. They took my phone, watch and wallet. They told me that they didn’t want to rob me and returned my money.”

“When I was being beaten up, Jabarica didn’t even attempt to help me or assist in any other way by calling for help from outside… the manner in which Jabarica conducted herself clearly points that she was an integral part of this entire scheme to kidnap me,” he added.

He explained how he was taken using a boat on which there “appeared to be 2 Indians onboard and 3 persons of Caribbean descent”.

He also made several allegations in the complaint that “he was brought to a special location to give an interview to high ranking Indian politician”.

He pointed out that he was received by a “battery of police with Chief of police on the port” in Dominica and was caught because of the Interpol red corner notice. He also mentioned the conditions at the “holding cell” in the police station he was lodged which he said, “did not even have the basic necessities of a mattress and was barely 20 square feet in size”.

Yoga included in govt school curriculum from Classes 1 to 10 in Haryana: CM Khattar