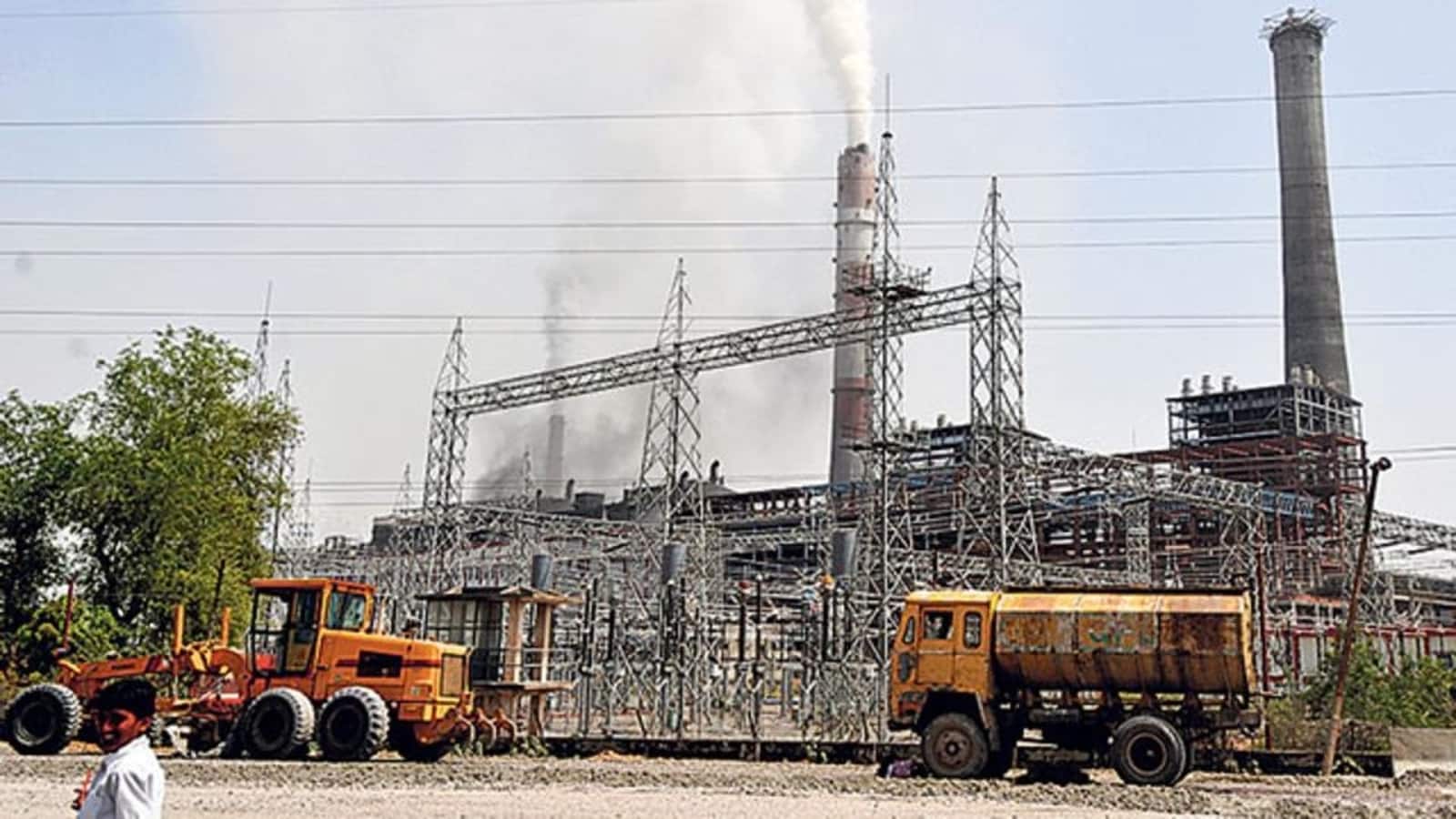 The CEA monitors coal stocks at 135 power plants across the country. All of them together generate 165 GW on a daily basis. The total coal stocks of 78,09,200 tonnes were available at the 135 plants on October 3, which was sufficient for four days.

The daily requirement of these 135 power plants with 165 GW of installed capacity is 18,24,100 tonnes. Not a single one among the 135 plants have eight or more days of coal stocks.

“If we see today’s stock, we have coal stock for 4 days. Coal rakes are coming daily. We have a committee headed by the power secretary having top officials from the Union ministry of railways and coal who are reviewing the situation daily and are keeping a close eye on the demand and supply situation,” he further added.