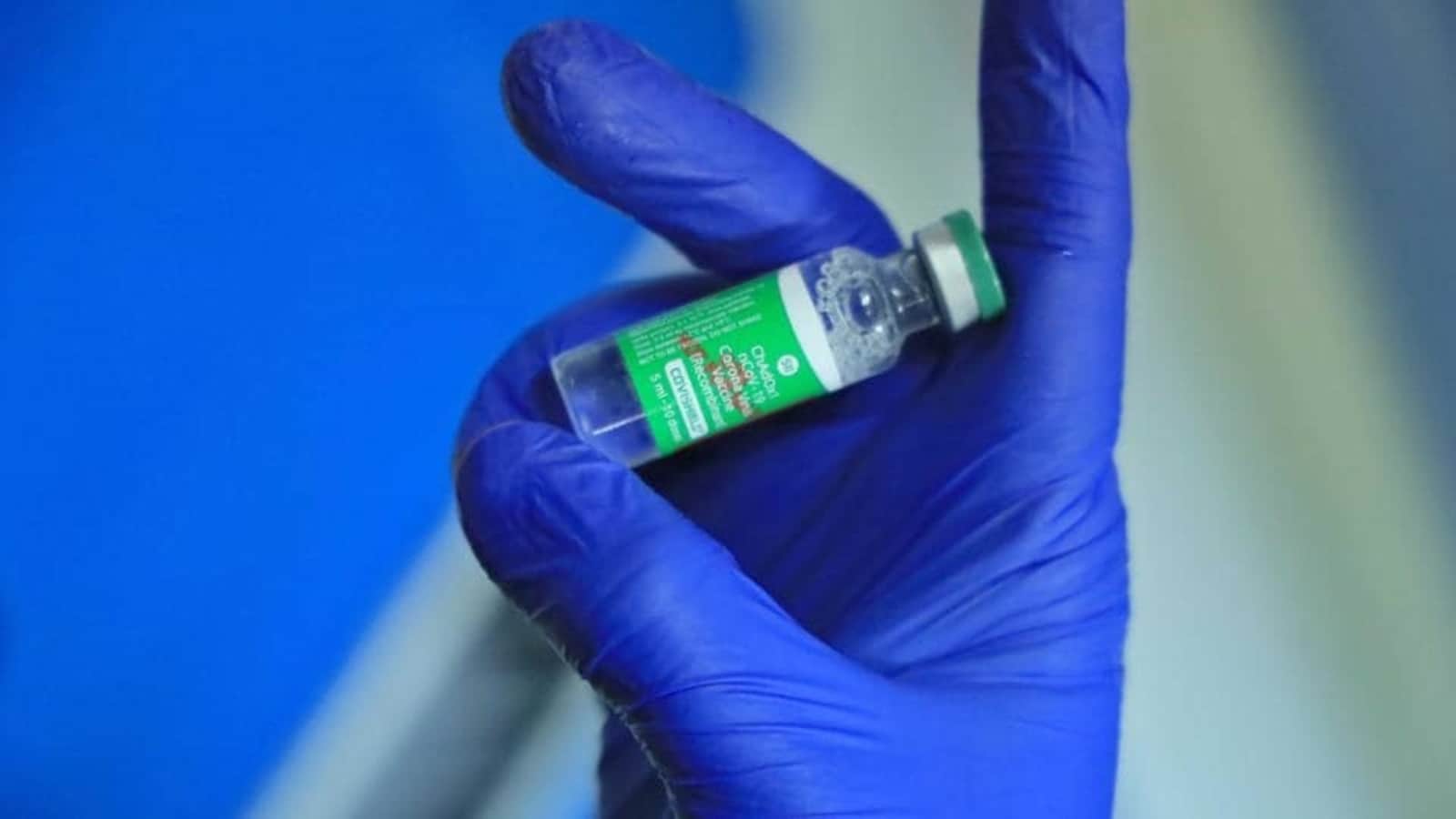 As Centre and state governments give a major push to the vaccination drive against the coronavirus disease amid fears of an imminent third wave of the pandemic, three states and as many Union territories have achieved cent per cent inoculation of its entire adult population with at least one dose of the jab.

The accomplishment was shared by Union minister of health and family welfare Mansukh Mandaviya on Sunday as he congratulated the state governments and the UT administrations and their health workers for the achievement.

Also read | Covid-19: Vaccine inequality across districts is high, but it is decreasing

Himachal Pradesh was among the first states to have vaccinated all the eligible adults. The other states that found a mention in Mandaviya’s list were Goa and Sikkim, while Dadra and Nagar Haveli and Daman and Diu, Ladakh and Lakshadweep were the three UTs to have achieved the feat.

“Congratulations to these States & UTs for administering the first #COVID19 vaccine dose to 100% of the adult population. Special appreciation for the health workers in these regions for their diligence & commitment,” Mandaviya’s office tweeted, sharing the list and the number of doses administered there.

Congratulations to these States & UTs for administering the first #COVID19 vaccine dose to 100% of the adult population.

Special appreciation for the health workers in these regions for their diligence & commitment 👏 pic.twitter.com/pH89J7lhtF

According to the data shared by the minister, 5,10,000 Covid-19 vaccine doses have been administered in Sikkim, while the figure is 6,26,000 doses in Daman and Diu and Dadra and Nagar Haveli. In Goa, 1.183 million doses have been delivered, while Himachal Pradesh, with over five million doses, administered the maximum vaccinations among the six states and UTs. Lakshadweep has managed to vaccinate with at least one dose to all adults in the UT with 53,499 doses and Ladakh with 1,97,000 doses.

Himachal Pradesh became the first state in the country to vaccinate all adults with at least one dose on August 29, while Goa reached the milestone two days ago on September 10. Both the states were also praised by Prime Minister Narendra Modi for their efforts against the disease.

I congratulate our Doctors, Nurses and Healthcare Workers for administering the first dose of #COVID19 vaccines to 100% eligible population in Goa. I thank the people of Goa for their support in making this drive a huge success. pic.twitter.com/fsuX7vWmDS

The announcement from Mandaviya also came on the day when the country’s cumulative Covid-19 vaccination coverage went past the 740-million mark, as announced by the Union health ministry earlier in the day.

In a separate tweet, Mandaviya said, “India marches ahead with another achievement in its fight against Covid-19, 74 crore vaccine doses administered.” As of 7am on the day, a total of 7,38,20,17,378 doses of the vaccine were administered across the country, according to the Centre’s provisional reports on vaccination.