30 days of protest over closure of Delhi University campus 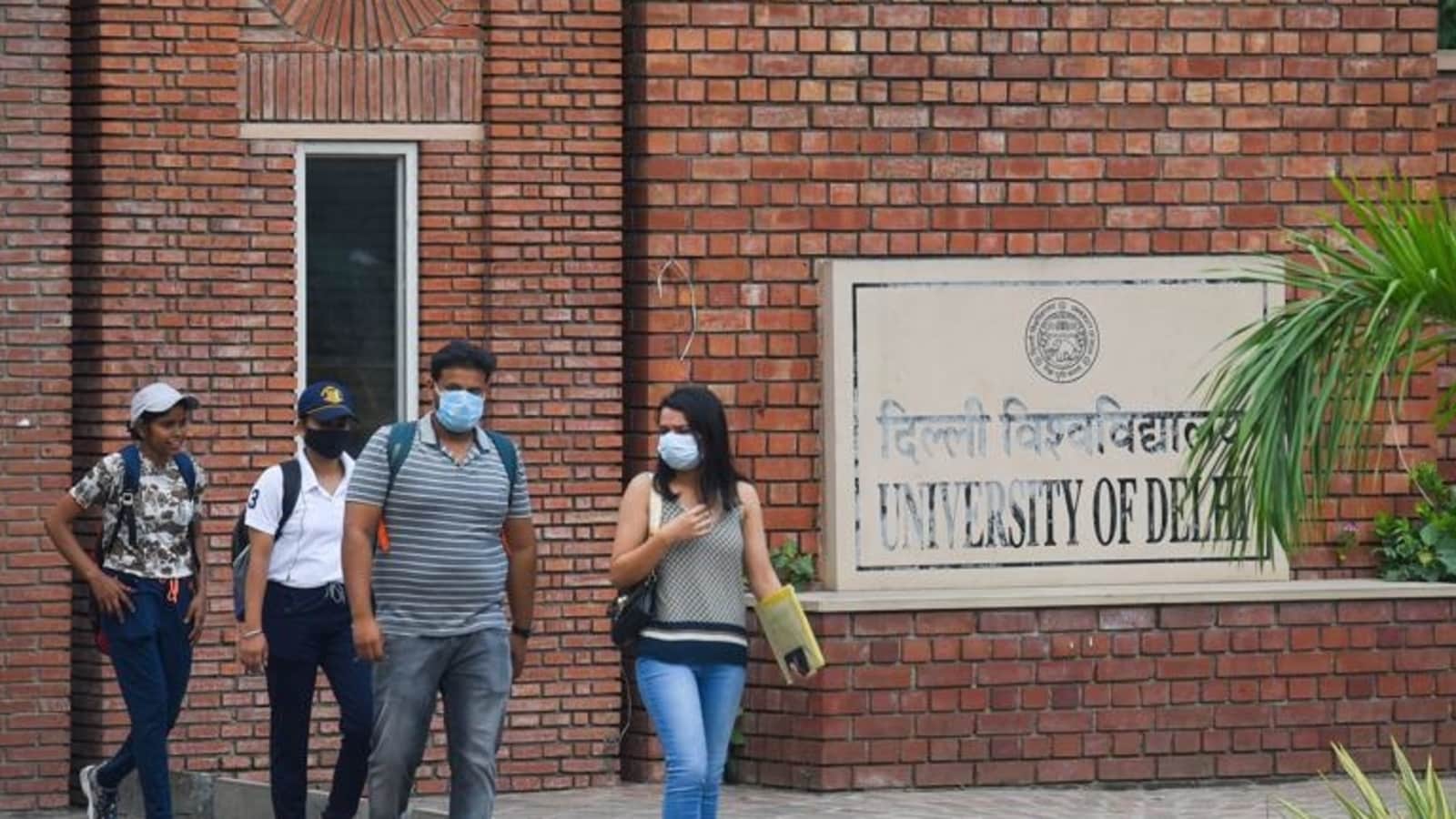 Multiple student organisations on Wednesday took out a march to press for the reopening of Delhi University campus and to mark one month of their protest against the continued closure of colleges,despite the Covid-19 case count remaining low in the capital for the past several months. Student groups have been protesting outside the Arts Faculty to press for the resumption of in-person classes since the past one month.

Demanding the immediate reopening of Delhi University, protesting students burnt the effigy of vice-chancellor (V-C) Yogesh Singh and criticised him for avoiding a dialogue with students despite the month-long protest. Representatives from various organisations such as left-wing student outfits AISA and SFI, among others, participated in the strike and highlighted the urgent need for reopening the campus.

The students were also joined by the All India Forum for Right to Education (AIFRE). A delegation of AIFRTE also met the dean and vice proctor to raise concerns pertaining to the reopening of the university and other issues related to the implementation of the National Education Policy and Four Year Undergraduate Programme at DU from next year.

“In the era of aggravating digital divide, the question of campus reopening is becoming more and more relevant. Students, especially from Dalit and Adivasi communities, backward areas and disabled groups are totally deprived of their right to education,” stated AIFRE in a written statement on Tuesday.

Delhi University colleges were closed last year in March in the wake of the pandemic. While colleges started practical sessions earlier this year in February, sessions were called off in March after the onset of the fourth Covid wave in Delhi. In September, Delhi University allowed final-year undergraduate and postgraduate students to return to campus for practical and laboratory work as part of a phased reopening plan.

DU’s dean of colleges Balaram Pani had earlier told HT that classes will continue in the online mode for now since there was uncertainty over the Covid situation in different parts of the country.

With outstation students forming a good percentage of the DU student strength, the university has decided to monitor the situation for now.