Best Stocks To Buy This Week? 4 Names To Know 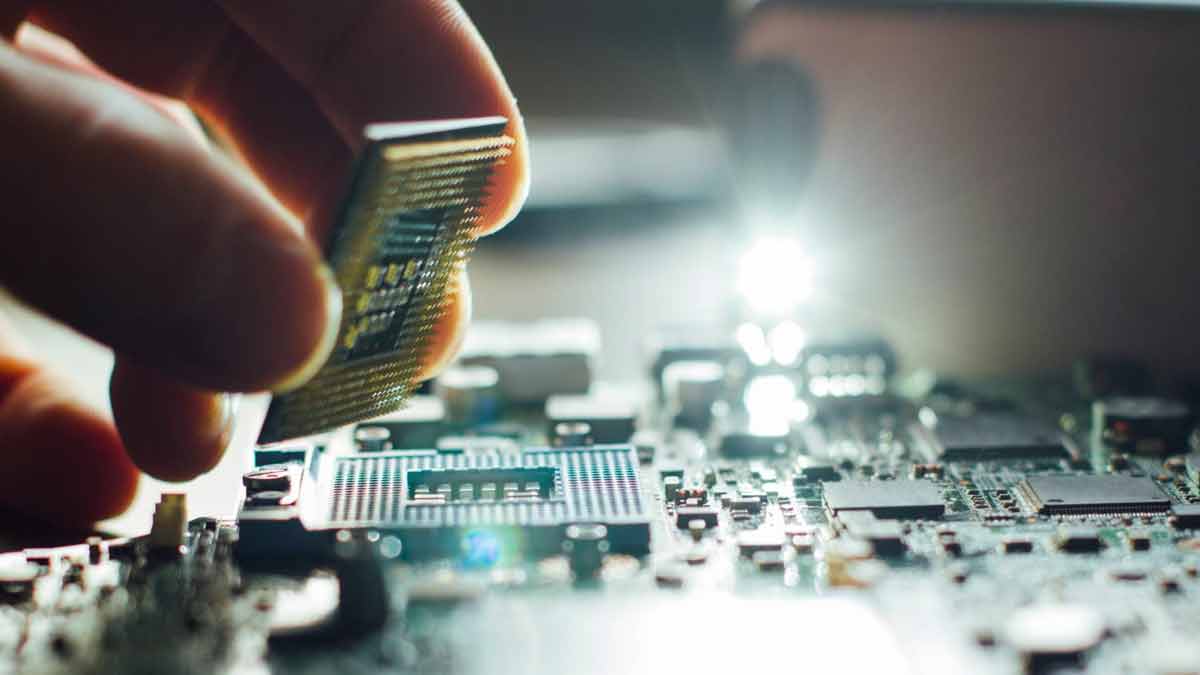 Do You Have These Top Tech Stocks In Your Portfolio Now?

With the hype around the reopening trade taking a breather, tech stocks appear to be on the rebound in the stock market today. This would be the case as investors looking to diversify or redistribute their assets rotate back to growth names. Evidently, the tech-heavy Nasdaq composite continues to climb towards newer heights this week. If anything, the current trajectory of tech stocks makes sense. As reopening stocks received a ton of attention for the first half of 2021, tech stocks dipped. Despite all of this, the growth story behind some of the top tech stocks remains. In theory, this could see some of them being marked as undervalued stocks in the current market.

Even now, investor interest in the tech industry continues to build. For example, medical tech company Doximity (NYSE: DOCS) saw its share prices more than double in its stock market debut last week. The online networking service for medical professionals employs tech to connect doctors with medical communities. Meanwhile, tech giant Google (NASDAQ: GOOGL) recently provided an update on its third-party ad tracking policy. Subsequently, ad tech companies such as The Trade Desk (NASDAQ: TTD) and PubMatic (NASDAQ: PUBM) gained by over 10% in the same day. By and large, the momentum in tech appears to be building again. Should all this have you keen to join the movement yourself, here are four worth knowing now.

Best Tech Stocks To Buy [Or Sell] This Week

Virgin Galactic is a tech company that focuses on spaceflight. In detail, it develops commercial spacecraft and aims to provide suborbital spaceflights to space tourists. The vertically integrated aerospace company has essentially pioneered human spaceflight for private individuals and researchers. Investors seem to be responding to news that the company released last week.

Diving in, the company announced that the Federal Aviation Administration (FAA) updated the company’s existing commercial space transportation operator license to allow the spaceline to fly customers to space.

Virgin Galactic also announced that it has completed an extensive review of data gathered from its May 22 test flight and confirmed that the flight performed well against all flight objectives. This approval from the FAA is further validation of the company’s methodical testing program as it has met the verification and validation criteria required by the FAA. All things considered, is SPCE stock worth adding to your portfolio?

Apple is a multinational tech company that specializes in consumer electronics, software, and online services. From its flagship iPhones to its revolutionary Macbooks, the company has taken the world by storm in the last decade, with its high level of brand loyalty. Recently, the company announced that its Apple Search Ads have finally arrived in mainland China. The feature allows developers to bid on an advertising slot based on users’ keyword searches in the App Store.

In late April, the company also announced record second-quarter financials. Its revenue was a whopping $89.6 billion, up by 54% year-over-year and quarterly earnings per diluted share of $1.40.

CEO Tim Cook said, “Apple is in a period of sweeping innovation across our product lineup, and we’re keeping focus on how we can help our teams and the communities where we work emerge from this pandemic into a better world. That certainly begins with products like the all-new iMac and iPad Pro, but it extends to efforts like the 8 gigawatts of new clean energy we’ll help bring onto the grid and our $430 billion investment in the United States over the next 5 years.” For these reasons, is AAPL stock worth buying?

Another upcoming player in the tech world to know now would be BlackBerry. Most would know the company from its days as a smartphone developer. These days, BlackBerry is in the cybersecurity business where demand is, arguably, at an all-time high. Meeting these demands, the company offers organizations a wide array of digital security solutions now. These include but are not limited to critical event management and endpoint protection. Moreover, BlackBerry also employs artificial intelligence and machine learning to secure the Internet of Things-based applications against cyberthreats. Because of all this, I could see investors eyeing BB stock now.

Sure, some would mention that BB stock is currently a meme stock. While that may be true, the potential growth of the company should not be overlooked. In its latest quarter fiscal posted yesterday, BlackBerry reported solid figures. Namely, the company exceeded Wall Street’s estimates in terms of quarterly revenue. While doing so, it also reported narrower-than-expected losses.

For the most part, CEO John Chen cites an uptick in electric vehicle (EV) sales as a key growth driver for its products. This would be the case as BlackBerry’s cutting-edge QNX software powers EVs from the likes of Ford (NYSE: F) and General Motors (NYSE: GM). Given all of this, would you BB stock a top buy now?

[Read More] What Are The Best Stocks To Invest In? 5 EV Stocks To Watch Now

Following that, we will be looking at a top semiconductor company, Nvidia. Primarily, the company designs industry-leading graphics processing units (GPUs). The likes of which cater to the gaming and cryptocurrency mining markets. Aside from that, Nvidia also designs and manufactures system-on-a-chip units for the mobile computing and automotive industries. Given the prevalence of the company’s offerings in our tech-based world today, NVDA stock would be on tech investors’ watchlists now. As it stands, NVDA stock is currently looking at year-to-date gains of over 45%.

Secondly, BAC analyst Vivek Arya reiterated his Buy rating on NVDA stock, raising his price target to $900 from $800. The analyst argues that Nvidia’s fast-expanding portfolio will be a key contributor to Nvidia reaching its $30 billion revenue projections. Overall, the company does not seem to be resting on its laurels now. With the expected uptick in semiconductor production and sales, will you be investing in NVDA stock?

Three Reasons Why It May Be Time To Buy Stocks Again

How Embracing Open Systems Can Elevate Your Business

Three Reasons Why It May Be Time To Buy Stocks Again

How Embracing Open Systems Can Elevate Your Business