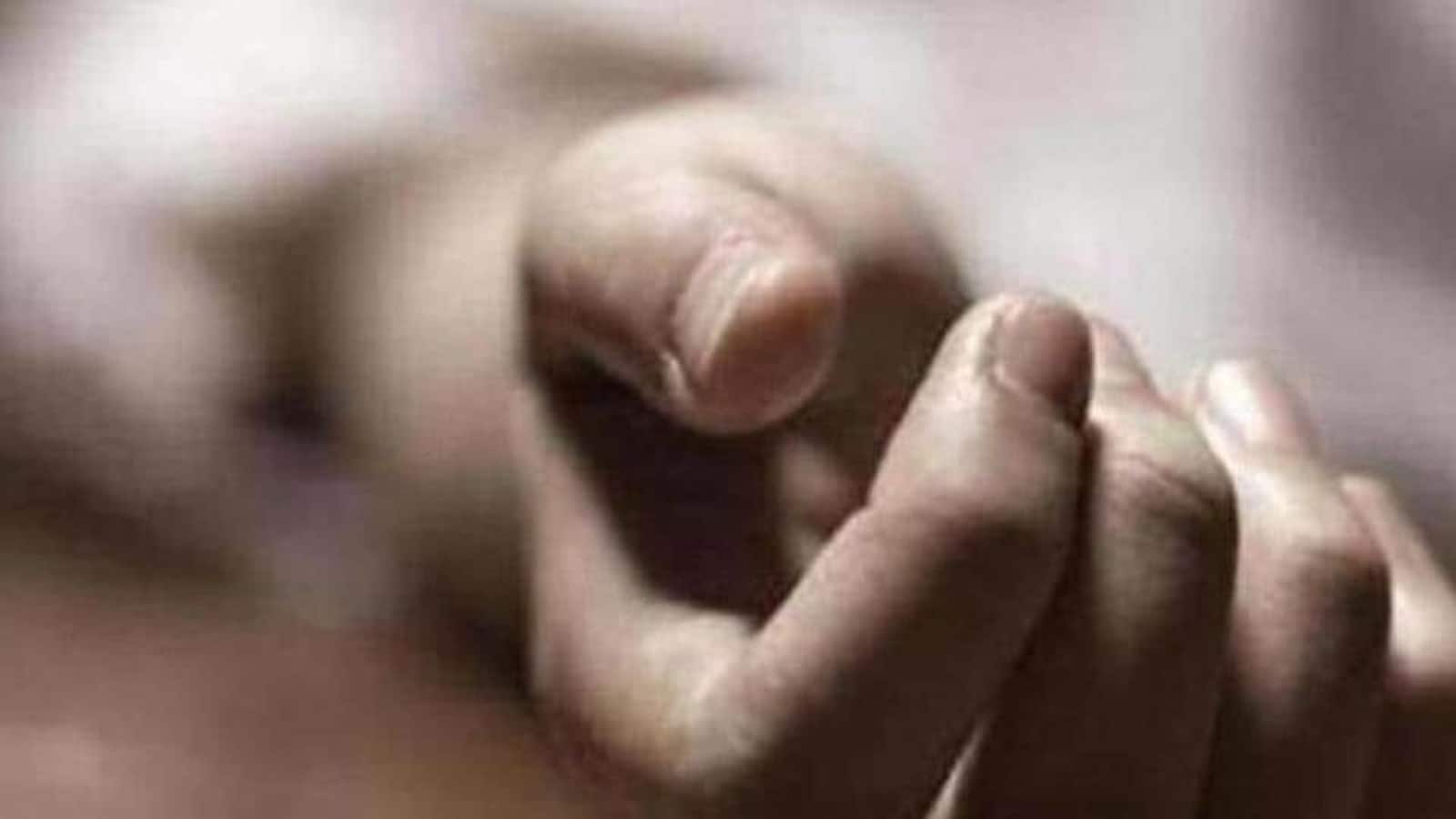 “Her family members first got her admitted to a local hospital but as her condition deteriorated, she was shifted to the emergency ward of SN Medical College and Hospital,” Malpura police station in-charge Arun Baliyan said.

A 19-year-old woman died after consuming acid on Friday, allegedly due to constant harassment by a man in her neighbourhood, in Uttar Pradesh’s Agra district, police said, adding that two persons have been arrested and efforts are on to nab the main accused.

“Her family members first got her admitted to a local hospital but as her condition deteriorated, she was shifted to the emergency ward of SN Medical College and Hospital. Her statement was recorded by a magistrate before she died on Friday afternoon,” Malpura police station in-charge Arun Baliyan said.

The woman, a Class 12 student, had shifted to a village within Malpura police station limits six months ago. In their complaint, the woman’s family said the accused had been harassing the deceased. The woman even complained to the youth’s family but in vain, police said.

Her family registered a complaint against the 19-year-old accused, his father and one Vijay Kumar. “A case of abetment to suicide was registered. While Chandra Bhan and Vijay Kumar have been arrested, a search is on to arrest the main accused,” Baliyan said.

If you need support or know someone who does, please reach out to your nearest mental health specialist.