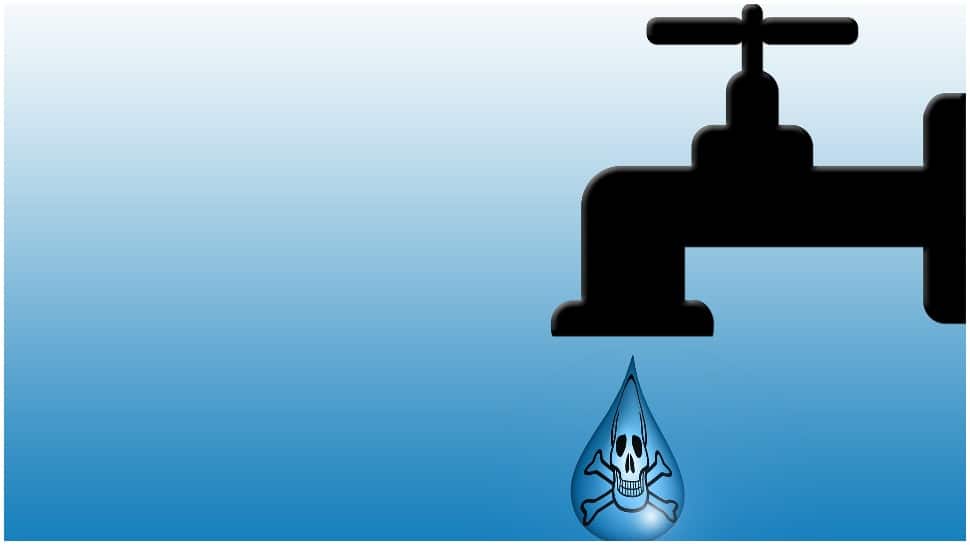 Wayanad in Kerala has confirmed some cases of Norovirus infection. State Health Minister Veena George has issued some guidelines for the general public to fight against the virus.

Here’s what we know about Norovirus so far:

1. The Norovirus are a group of viruses that cause gastrointestinal illness. The virus causes inflammation of the lining of the stomach and intestines, as well as severe vomiting and diarrhoea.

2. It’s an animal-borne disease transmitted through contaminated water and food.

3. Norovirus does not significantly affect healthy people, but it can be serious in young children, the elderly, and those with other comorbidities.

4. Water bodies and drinking water sources need to be actively looked after. Super-chlorination can be used to stay ahead in the game.

5. Prevention is better than the cure, so being vigilant is very helpful in the battle against Norovirus.

6. This animal-borne disease can also be spread through direct contact with infected individuals.

7. This virus is spread through the excrement and vomit of an infected person. Therefore, it is essential to be careful as the disease spreads very quickly.

8. This virus can be spread for up to two days after the onset of the disease.

10. As per the guidelines issues, the infected people should rest at home, as directed by the doctor, and should drink ORS solution and boiled water.

11. As preventive measures, one should take proper care of their immediate environmental hygiene and personal hygiene.

12. Washing hands with soap and water can stop the infection from spreading. Those who interact with animals should pay special attention.

14. Fruits and vegetables should only be used after they have been thoroughly washed.

15. Sea fish and shellfish such as crab and mussels must only be consumed after they are well cooked.